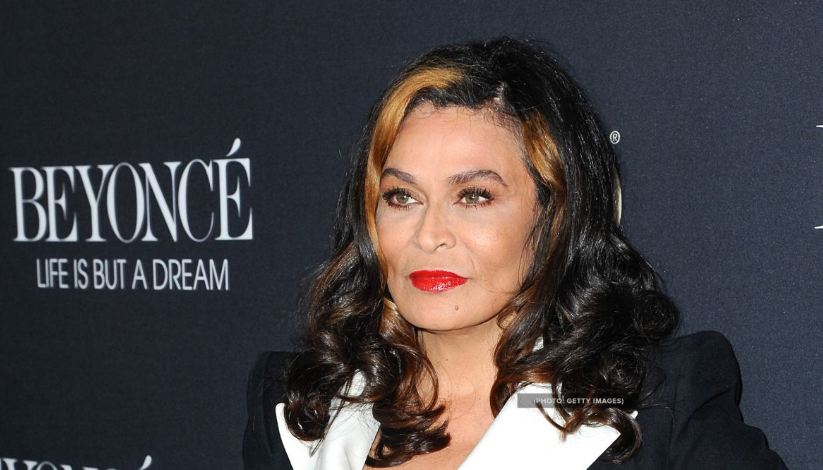 Mother of celebrity singers Beyoncé and Solange, Tina Knowles is herself a celebrity known to have achieved success in the field of fashion and business.

Tina was born on 4th January 1954, in Galveston, Texas to father, Lumis Albert Beyincé and mother, Agnès Dereon. Her birth name is Celestine Ann Beyincé. Her family is said to have rooted from Iberia Parish in Louisiana. She was interested in the field of fashion and started to work in saloons at a very young age. Tina was part of the singing group Veltones during her high school days.

Tina married Mathew Knowles when she was 26. Their marriage was held in her hometown Galveston, Texas. Tina gave birth to a baby girl Beyoncé Giselle Knowles in 1981, who later captured many hearts with her music. In 1986, once again she gave this world another talented singer, Solange Piaget Knowles. In 2009, Tina filed a divorce with Mathew Knowles which was finalized in 2011. Tina married well-known actor Richard Lawson in 2015 after dating him for two years which made her the step-mother of actress Bianca Lawson. She also has four grandchildren namely Blue Ivy, Rumi Carter, Sir Carter, and Smith Jr.

When Tina was 19 years old, she worked for the Japanese multinational personal care company Shiseido in California as a makeup artist. She has also worked as a choreographer for UAB. In 1990, she opened the salon headliners in Houston which became very famous among the locals.

Tina went on to work as a costume designer for Destiny’s Child while also designing outfits for the artists involved in the stage performance of her daughter Beyoncé, when there were budget constraints. She published a book speaking about the influence of fashion over the success of Destiny’s Child in 2002.

Having enjoyed a successful spell in the fashion and makeup industry, she has graced a huge sum of fortune. Her clothing lines and other endorsements have contributed to an estimated net worth of $25 million as of 2021. The sale of her Texas Mansion in 2012 gained her a sum of $2,963,000.

Tina’s life is a very good example for parents who struggle to enrich the careers of themselves as well as their children. She managed to guide both of her daughters to succeed in their desired field while tasting her own success which makes women around the globe to look upon her as a great inspiration.