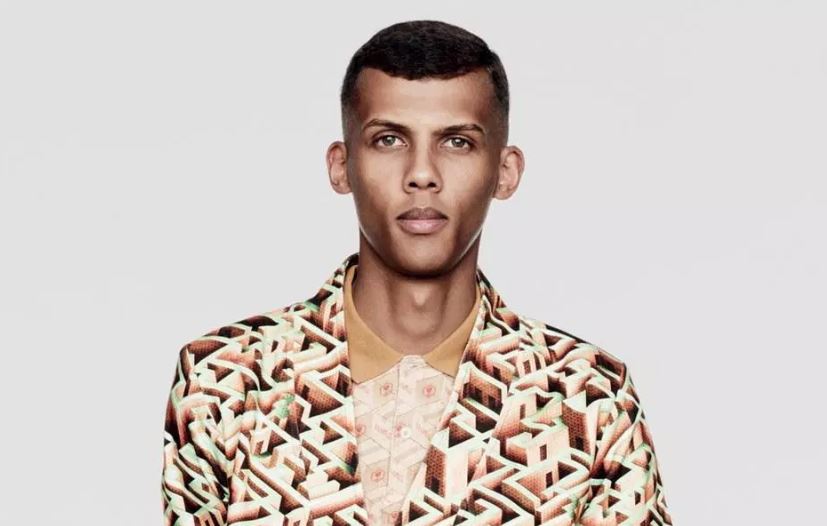 Stromae is a Belgian singer and a rapper who primarily sings in French. Stromae rose to fame in 2009 through the song Alors on danse from his debut album Cheese. The song peaked at number one in many European countries and his second album Racine Carree sold over 2 million copies in France alone. So far Stromae has sold more than 8.5 million records worldwide and has received many European Awards.

Perhaps you know a thing or two about Stromae, however, how well do you know about him? For instance, how old is he? How about his height and weight, moreover his net worth? In another case, Stromae might be a stranger, fortunately for you we have compiled all you need to know about Stromae’s biography-wiki, his personal life, today’s net worth as of 2021, his age, height, weight, career, professional life, and more facts. Well, if your all set, here is what I know.

Stromae was born as Paul Van Haver on March 12, 1985, in Brussels, Belgium to Pierre Rutare and Miranda Van Haver. His father was an architect from Rwanda who was killed in the 1994 Rwandan Genocide after which Stromae and his siblings were raised by his mother Miranda who is a Belgian. Stromae developed an interest in music at quite a young age and formed a rap group while he was at school.

Stromae was in a relationship with a girl named Carolie Barbier for some years, and the couple got married secretly in Mechelen in a private ceremony on December 12, 2015. The famous Catholic priest Guy Gilbert conducted Their marriage.

Stromae initially performed under the name Opmaestro which he later changed to Stromae reversing the syllables of the word Maestro. He formed a rap group called Suspicion when he was 18 which was dissolved later. He released his debut EP in 2007 and 2008 he signed a 4-year record contract with Kilomaitre and Because Music.

While he was working at the NRJ music radio station, Music Manager Vincent Verbelen was impressed by his talent and aired his single Alors on danse which caught the attention of the listeners including celebrities such as Jean-Claude Van Damme and the then-French President Nicolas Sarkozy.

On June 14, 2010, he released his debut album Cheese which contained 11 songs including Alors on danse. The song reached number one in many European countries including Belgium, France, and Germany and 2011 Stromae won the European Border Breakers Award.

On 13, May 2013 Stromae released the first single Papautai from his second album Racine Carree which became a huge hit, and the album was digitally released on August 16, 2013. The album reached more than 2 million sales in France by 2015 become the first to do so in over a decade. Stromae released his latest single Defiler in April 2018 accompanying the release of his fashion line Capsule 5.

Having sold over 8.5 million records so far at this young age, the Belgian rapper has managed to amass a huge fortune through his musical career and his fashion line. He is one of the most sought rappers in Europe right now. His net worth is $6.5 million as of 2021.

Considered by many as the face of the new beat generation, Stromae is becoming a rap icon in Europe and given to his raising popularity he is expected to soon become one of the highest paid rappers in the world.