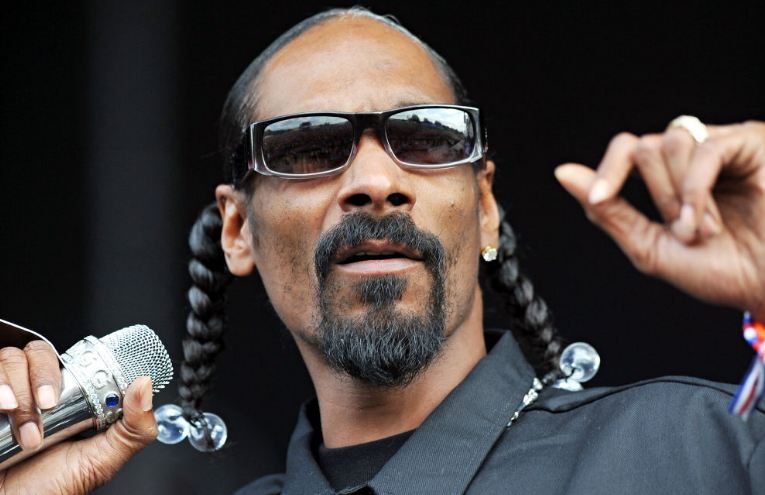 One of the most laid-back artists of the decade, Snoop Dogg is cited as a West Coast legend and he has rightly earned the right to. The true embodiment of the 90’s rap scene, Snoop Dogg is truly reminiscent of the laidback pimpin’ style of the former decade. From his modest beginnings, he has come a long way to establish himself as one of the forefathers of the hip hop rap scene.

His life has been quite an adventure, from murder charges to arrests, Snoop Dogg has truly seen it all. A career that never seems to end, you could still see him hitting the studio even to this day.

Perhaps you know a thing or two about Snoop Dogg, however, how well do you know about him? For instance, how old is he? How about his height moreover his net worth?. In another case Snoop Dogg might be a stranger, fortunately for you we have compiled all you need to know about Snoop Dogg’s biography-wiki, his personal life, today’s net worth as of 2022, his age, height, weight, career, professional life, and more facts. Well, if your all set, here is what I know.

Snoop Dogg, born, Calvin Cordozar Broadus Jr, was born on the 20th of October, 1971, in the city of Long Beach, California to Beverly Broadus and Vernell Varnado. Growing up, he was largely raised by his mother. His father was a war veteran was never really around. Snoop Dogg’s musical association and interest started young, he frequently played and sang at his local church thus piquing his interest. He attended Long Beach Polytechnic High School.

He had quite a notorious childhood growing up, frequented by drug dealings and gang members, he was arrested for dealing with cocaine right after he finished school and spent several years in and out of prison serving his term.

After he got out, he along with his cousin, Nate Dogg experimented with mixtapes and released several songs under the group “213”. This caught the attention of producer mogul, Dr. Dre thus beginning his musical career. Apart from his musical career, Snoop Dogg has also appeared in several noted TV shows and movies.

Snoop Dogg tied the knot with his wife Shante Taylor, his high school love on the 12th of June, 1997. The pair divorced in 2004 but got back together in 2008. The couple have three kids, boys, Corde and Cordell born on the 21st of August 1994 and 21 of February 1997 respectively and a daughter Cori born on the 22nd of June, 1999. He also has another son, Julian Broadus with Laurie Holmond.

On a more personal note, Snoop Dogg converted to Rastafarianism in 2012 and adopted the name “Snoop Lion”. He also actively participates in politics and has been not shy to express his rage towards President Donald Trump.

His second album, “Tha Doggfather” was released in November, 1996. The album wasn’t an uproar like his first but did quite well, selling around 420,000 copies and topped the Billboard charts. In 2002, he released his album, “Paid tha Cost to Be da Bo$$” which sold over 1,000,000 copies worldwide. 2004 saw him collaborating with artists like Pharrell Williams and Justin Timberlake, both the tracks was well received by critics and were chart toppers. In 2007, Snoop Dogg ventured into Bollywood, singing a track for the movie “Singh is Kinng”.

His 10th album, “Malice n Wonderland” released on the 8th of December, 2009. 2010 saw him collaborating with artists like Katy Perry and Jessica Mauboy. 2012 was a major turning point in his life, he publicly took the alias “Snoop Lion” and released his album “Reincarnated”. He released his 15th album, ”Neva Left” in 2017.

Snoop Dogg has won various awards and accolades, winning the 1995 AMA’S for Favorite Rap Artist. He was nominated for the 2001 BET Awards for Video of the Year. He won the 2003 BET Awards for Best Collaboration for his song “Beautiful”. He was the recipient of the 2005 Billboard R&B/Hip-Hop Awards for his song “Drop It Like Its Hot” and also won the 1994 Rolling Stone’s Annual Critics Poll award.

As of 2022, Snoop Dogg’s current net worth is estimated to be around $150 million. Snoop Dogg’s extensive musical career spanning almost 26 years has made him one of the richest rappers in the world.

Apart from his musical achievements, Snoop Dogg has also featured in various movies and TV shows. He is also an active entrepreneur and has a record label to his name. His business investments include medical marijuana startups and running a restaurant chain.

One of the most laid-back artists of the decade, Snoop Dogg has achieved phenomenal fame and recognition through his music which has been loved by millions for its smooth suave deliverance.

He has come a long way owing to his humble beginnings and sheer determination. Today he has sold around 35 million albums worldwide and continues to do so.