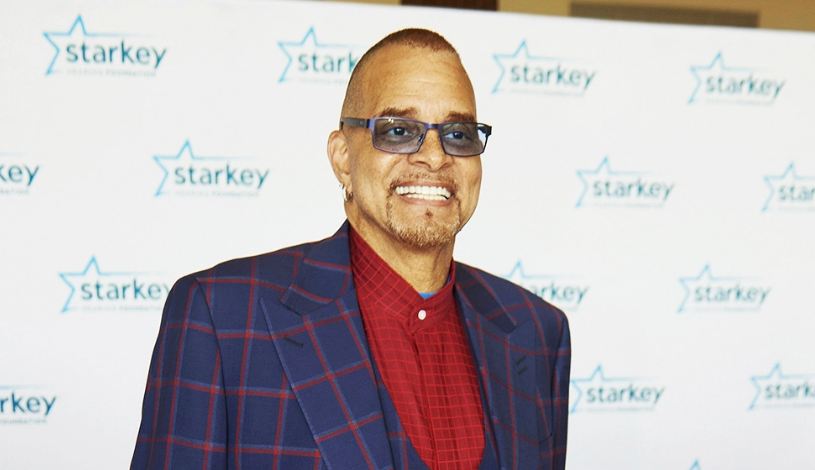 As you all know, Sinbad is a fictional character famous for his adventures sailing around the world. But all he has to do here is just render his name to the protagonist of our article the American stand up comedian David Adkins, who performs with the stage name of our favorite sailor.

Perhaps you know a thing or two about Sinbad, however, how well do you know about him? For instance, how old is he? How about his height and weight, moreover his net worth? In another case, Sinbad might be a stranger, fortunately for you we have compiled all you need to know about Sinbad’s biography-wiki, his personal life, today’s net worth as of 2022, his age, height, weight, career, professional life, and more facts. Well, if your all set, here is what I know.

David Adkins was born on November 10, 1956, in Benton Harbor, Michigan, the United States to Dr. Donald Beckley Adkins and Louise. Sinbad has five brothers and sisters namely Donna, Dorothea, Mark, Michael, and Donald. He completed his high school at the Benton Harbor High School and attended the University of Denver. He was a basketball player representing his university during his college days.

Sinbad is married to Meredith Fuller, and the couple has two children. They got married in 1985 and got separated in 1992. After ten years of separation, the couple re-married again in 2002. He got into the controversy of tax evasion in 2009, as a result of which he had to sell his hilltop house in order to pay his taxes.

Before becoming a performance artist and a stand-up comedian, Sinbad served the U.S. Air Force. He even competed in the 1981 Air Force Talent Contest and used to travel frequently to perform in various shows. He intentionally went on AWOL, so that he would be dismissed from the Air Force, which as he expected, happened.

Sinbad contested in the show Star Search and made it to the finals, which he lost to John Kassir. The show brought him the opportunity to be a cast member of The Redd Foxx Show, and in 1987 he was cast in A Different World. In 1993, he got his breakthrough with The Sinbad Show that was aired on Fox. He won the 1995 Kids’ Choice Awards for Favourite Television Actor for the show which came to an end in April 1994.

He co-starred along with Phil Hartman in the 1995 film Houseguest which became a hit grossing $26 million in North America. His 1996 film Jingle All The Way earned him the Blockbuster Entertainment Award.

Some of his famous shows include Resurrection Blvd, Slacker Cats in which he did a voice role and Comedy Bang Bang. He was ranked 78th in the list of Comedy Central’s 100 Greatest Stand-Ups of all time.

Though he was a successful comedian in the past, Sinbad is greatly struggling right now to resurrect himself. We wish that the stand-up comedian will soon stand up from his fall as getting up is inevitable after a slip.