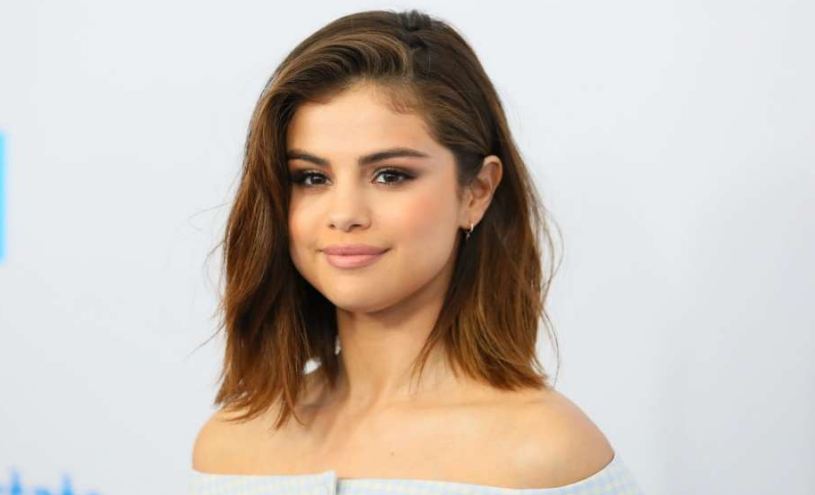 She is more in the news because of her affair with Justin Bieber than her work. Teenage girls simply go gaga over her, be it her fashion sense or her music. She is the witch “Alex Russo” of “Wizards of Waverly Place,” and she literally casts a spell on her fans. She has been the youngest appointed ambassador of UNICEF at the age of 17.

Selena was born to Amanda Cornett and Ricardo Gomez on 22nd of July, 1992 in Grand Prairie, Texas. Interestingly she has been named after singer Selena Quintanilla-Pérez. Selena’s mother was just 16 at the time of her birth. She recalls her mother really working hard day to night just to look after her.

Selena has been homeschooled, and she got her high school diploma through the same. Her parents divorced after five years of marriage. She was raised in a Catholic atmosphere where she grew up going to Church on Sundays and having barbecues in the afternoon.

Selena started dating Justin Bieber in 2010; they went on and off throughout 2010 to 2017; breaking up and getting back together every now and then. She also dated The Weeknd for a very brief period. Selena went for a kidney transplant in 2017.

Selena got the role of Gianna on “Barney & Friends” shooting 14 episodes, which is where it all began for her. Soon she got offered cameos and guest appearances in films like “Spy Kids 3-D: Game Over”. In 2007, she appeared as pop star Mikayla in “Hannah Montana” which helped her grab the role of Alex Russo in “Wizards of Waverly Place” that led to much fame. Hollywood Records signed Selena and established the “Selena Gomez & the Scene” band. Her first album debuted at no. 9 on Billboard 200.

Her next album “A Year Without Rain” garnered a sale of 66,000. Later she launched her own fashion line, “Dream Out Loud” after which she landed another movie “Monte Carlo.” Selena went on to release a single track “Come & Get It” but the much-acclaimed fame came when her album “Stars Dance” was released at number 1 on the US Billboard 200. She is the executive producer of “Thirteen Reasons Why.” Quite recently in May, she brought out her single track “Back To You.”

Selena has received a number of awards. She got the Teen Choice Award, MTV Music Video Award, American Music Award and a lot more.

As of 2021, Selena has amassed a net worth of $75 million. She has such a tremendous bank balance because of diversified sources of income. Selena’s fashion line “Dream Out Loud” selling tops, skirts, hats and accessories are quite in vogue among her teenage fans, and she also owns a perfume line “Selena Gomez by Selena Gomez” that goes by her name. She also launched a leather handbag line called “Selena Grace.” However, the primary source of her earning is endorsements for brands such as Coca-Cola, Pantene Puma, Border Milk, Adidas, and others. She got a whopping sum of $3 million from Pantene alone.

Selena came from a modest background where she saw her mother struggling to meet the two ends of a day. Her mother has been an inspiration for her whose reflection always finds space in her work. Selena’s personality is full of positive vibes.