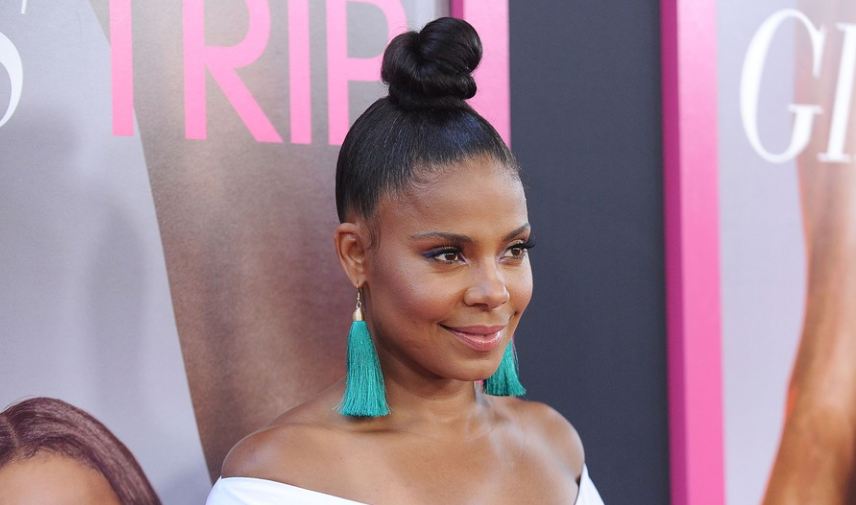 Sanaa Lathan is an actress, voice actress, and producer from the United States of America. She starred in several popular movies such as “The Perfect Guy” and “Out of Time”.

Sanaa McCoy Lathan was born on September 19, 1971, in New York City in New York, United States. Her father Stan Lathan works as a producer and director, and her mother Eleanor McCoy is an actress and dancer who has a few appearances in TV series and movies and who worked more in theater productions.

Sanaa Lathan was grown and raised in New York. Her parents split up or got divorced around 1977. She has one brother, his name is Tendaji Lathan, and he’s a DJ. Sanaa Lathan also has three siblings who might be from her father’s other relationships, Arielle Lathan, Liliane Lathan and Colette Lathan. She has a bachelor’s degree in English from the University of California, Berkeley and a drama master’s degree from the Yale University School of Drama.

Sanaa Lathan has been into engagement and many relationships that we know of. She was engaged from 2010-2011 to the entrepreneur and music producer Steve Rifkind. Sanaa Lathan has been into relationships with the actor and rapper Omar Epps, former American football player Terrell Owens, actor model and musician Tyrese Gibson, former American football player Adewale Ogunleye and with the hip-hop artist French Montana.

Sanaa Lathan worked on stage during her early days. After that, she made appearances in series as her first screen work such as in the sitcom “In the House” and in “Family Matters”. Sanaa Lathan began gaining more popularity for her role in the romantic drama movie “Love & Basketball”. She recently successfully starred in a crime drama series titled “Shots Fired”.

Sanaa Lathan’s 2018 plus credited acting roles including more voice acting for the “Family Guy”, a romantic comedy movie titled “Nappily Ever After” starring her along with Ernie Hudson, Lynn Whitfield and Ricky Whittle, and a drama movie named “Native Son”.

As of 2022, The American actress Sanaa Lathan has an estimated net worth of $5.5 million. She made all of her wealth from the salary and earnings she received from the movies and series she works on. Sanaa Lathan has recently experienced success with the series “Shots Fired”.

Sanaa Lathan is a successful actress whose performance and role has always been noticed. She now has more than 40 credited acting roles including her upcoming ones. Sanaa Lathan’s last known relationship and dating were with French Montana, and now she might be single.