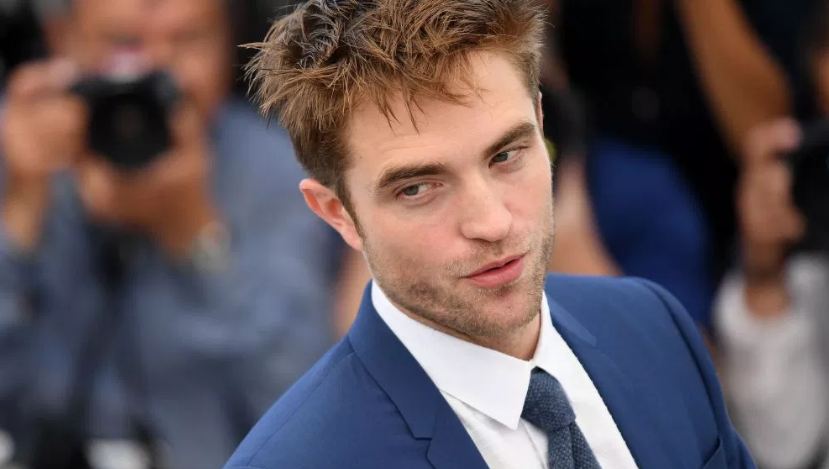 Robert Pattinson is an English actor who became famous through his appearance as Cedric Diggory in the 2005 super hit movie Harry Potter and the Goblet of Fire. He rose to stardom through the character Edward Cullen, a vampire in the Twilight movie series adapted from the novel of the same name by Stephenie Meyer. The Twilight series made him one of the highest paid actors in Hollywood.

Robert Pattinson was born on 13 May 1986, in London, England to Richard Pattison, a vintage cars importer, and Clare Pattinson, a modeling agency employee. Pattinson was the youngest of the three children who have two elder sisters Victoria and Elizabeth among whom Elizabeth is a singer. Robert attended the Tower House School and The Harrodian School before getting involved with the Barnes Theatre Company.

Robert was rumored to be in a relationship with his Twilight co-star Kristen Stewart in 2008, and the couple failed to address it for quite a long time though they were found together at many public places. In 2012, Kristen revealed about their relationship when she was alleged to be having an affair with director Rupert Sanders. The relationship between Robert and Kristen came to an end after the incident and Robert got engaged with singer FKA Twigs in April 2015. However, they split in 2017 and Robert was currently said to be dating Suki Waterhouse.

Robert made his initial film appearances in the films Vanity Fair and Ring of the Nibelungs. His first breakthrough came via Harry Potter and the Goblet of Fire in 2005 in which he played the role of Cedric Diggory which earned him the title British Star of Tomorrow by the Times after which he got more fame through his TV appearances in The Haunted Airman and The Bad Mother’s Handbook.

Robert Pattinson became an overnight star through the film Twilight which was released on November 21, 2008. The film became a big hit, and its lead pair Robert and Kristen Stewart went on to enjoy a very big fan base. In 2009, the sequel of the film The Twilight Saga: New Moon was released creating an opening record of more than $100 million.

His performance in the Twilight series has earned him 11 MTV Movie Awards, 2 People’s Choice Awards, and two Empire Awards. In 2015, he won the Hollywood Rising Star Award for the film Life. In 2010, his wax statue was added to the Madame Tussauds collection in London and 2014; an asteroid was named after him as 246789 Pattinson by a Russian astronomer.

Robert Pattinson’s Net Worth & Salary in 2022

The salary he earned from the first movie of the Twilight Saga was $2 million which rose to $12 million in 2009 for the second part. He is said to have earned around $27 million in 2011, and the value of the mansion he bought in 2011 in Hollywood is reported to be $6.2 million. He amassed a fortune of over $70 million in 2013 through his movies and other endorsements. His current net worth is $120 million as of 2022.

Robert is very well known as a philanthropist who has always extended his arms for the well being of fellow humans. He has voiced his support for the EPACT, PACT in 2009 and 2010 and has been an active supporter of the Go Campaign since 2010.