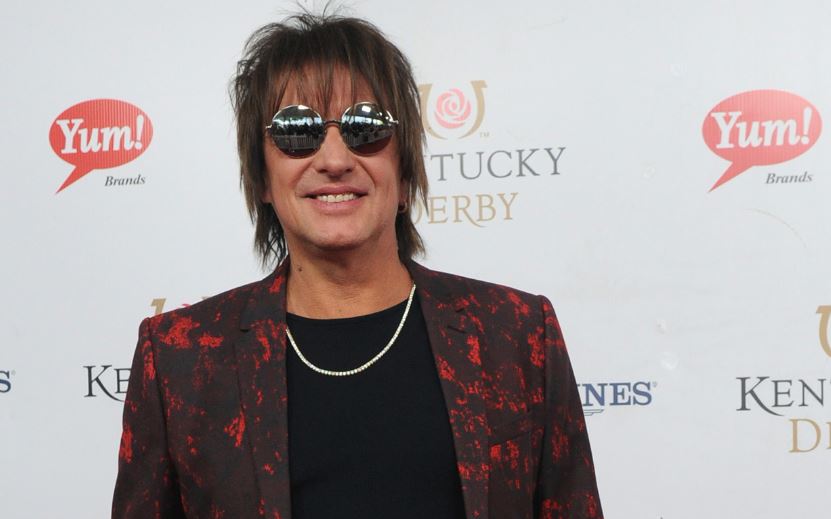 If you are a Bon Jovi fanatic, then you don’t need any introduction about our titular character, but for those who aren’t, Richie Sambora is a guitarist and songwriter who was the lead guitarist for the band, Bon Jovi. The band captured many hearts when they were at their peak and had sold over 100 million records worldwide. Richie along with Jon Bon Jovi was the main songwriter of the band who has also released three solo albums so far.

Perhaps you know a thing or two about Richie Sambora, however, how well do you know about him? For instance, how old is he? How about his height and weight, moreover his net worth? In another case, Richie Sambora might be a stranger, fortunately for you we have compiled all you need to know about Richie Sambora’s biography-wiki, his personal life, today’s net worth as of 2021, his age, height, weight, career, professional life, and more facts. Well, if your all set, here is what I know.

Richard Stephen Sambora was born to Adam C. Sambora and Joan on July 11, 1959, in Perth Amboy, New Jersey, the United States. He began to play accordion when he was six and started to play guitar when he was 12. Richie attended the Woodbridge High School where was a member of the basketball team. He was raised Catholic, and his first stage performance was at a Catholic Youth Organization.

Richie Sambora married actress Heather Locklear on December 17, 1994, in Paris. Heather gave birth to their daughter Ava Elizabeth Sambora on October 4, 1997, and in 2006, Heather filed a divorce from Sambora which was finalized in April 2007. From 2014, Sambora formed a relationship with guitarist Orianthi which came to an end in 2018.

Richie Sambora owned an independent label Dream Disc Records when he was 19 and toured with Joe Cocker in 1980 to perform the opening act in the latter’s concert. He attended a live show of Bon Jovi and approached Jon Bon Jovi expressing his desire to join the band. Jon invited Sambora for a rehearsal in which he was very much impressed and in 1983, Sambora became the lead guitarist of Bon Jovi.

He left Bon Jovi in 2013 saying that he wanted to spend time with his family but played for them in 2018 in their Rock and Roll Hall of Fame induction ceremony. He has released two extended playlists and an album with Orianthi so far since forming the duo RSO with her in 2016.

He was said to be paid a salary of $2 million per month at the time of his departure from Bon Jovi and owns luxury houses in Calabasas, Point Pleasant, Laguna Beach, and Thousand Oaks whose combined worth exceeds $10 million. The prolific guitarist has amassed a whopping net worth of $110 million as of 2021, with most of his earnings coming from his association with Bon Jovi.

Richie Sambora was inducted into the Songwriters Hall of Fame in 2009, and his guitar collection features over 130 instruments.