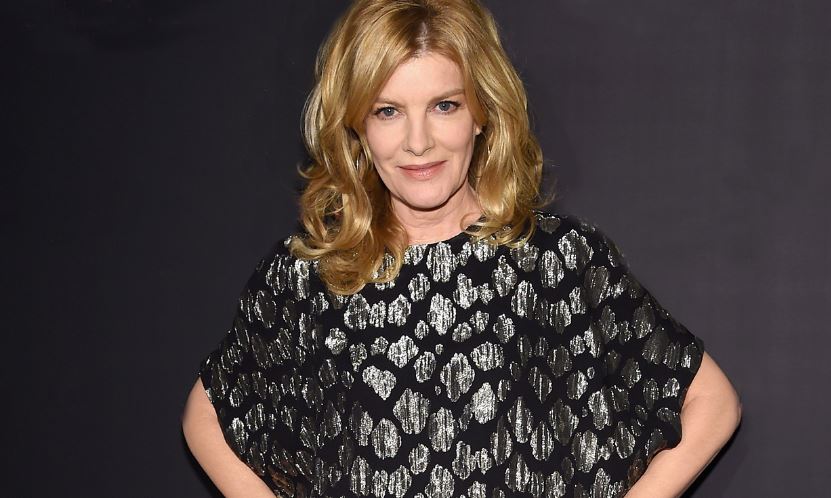 Rene Russo is an actress and executive producer from the United States of America, who is also a former model. She started her career appearing on the covers of several magazines, and then went to be an actress.

The full and the official birth name of Rene Russo is Rene Marie Russo. She was born on February 17, 1954, in Burbank city in California, United States. Her father, Nino Russo, worked as a car mechanic and sculptor, and her mother, Shirley Balocca Russo, worked as a barmaid and at a factory. The family lived in kind of hard situations because Rene’s father left them when she was only 2 years old.

Rene Russo was grown and raised generally in California. She studied at the John Burroughs High School, from where she dropped out at grade 10. Rene probably never went back to school and education, but it’s not confirmed whether she was homeschooled or no. She has a total of 5 siblings, 2 sisters Toni Russo and January Debra Russo, 3 brothers Jim Russo, David Russo and Anthony John Russo.

Rene Russo has not been into many relationships as other actors and actresses. There are no sources that mention the records of her previous boyfriends and her total dating history. She has been married to the screenwriter, director and executive producer Dan Gilroy since 1992. The couple gave birth to 1 daughter together, Rose Gilroy, who was born in 1993 and is a model and actress.

Rene Russo worked with the Ford Modeling Agency appearing in advertisements as well as on magazines such as Cosmopolitan and Vogue. Her first series acting role was in a drama named “Sable”. Her most popular roles in films including the heist “The Thomas Crown Affair”, drama thriller “Nightcrawler” and comedy drama “The Intern”.

Rene Russo has more than 30 award wins and nominations in her record. She is the winner of a Saturn Award, and a Blockbuster Entertainment Award, among others. The awards she won were for her performances in the drama thriller film “Nightcrawler” and the action “Lethal Weapon 4”.

Rene Russo latest acting roles in films including the horror thriller “Velvet Buzzsaw” which her husband is the director of, and the action comedy “Just Getting Started” starring her along with Elizabeth Ashley, Tommy Lee Jones and Morgan Freeman.

The American actress and former model Rene Russo has an estimated net worth of somewhere near $50 million as of 2021. She earned her half a hundred of millions from the modeling work she did during her early career days and from acting mainly in films. Rene Russo’s estimated annual salary and earnings are not revealed to the public.

Rene Russo is an actress who doesn’t have many roles, yet her performances have always been noted. She made around 50 credits as an actress in films and series including her newest roles. Rene Russo is living in happy conditions with her husband, Dan Gilroy, in California.