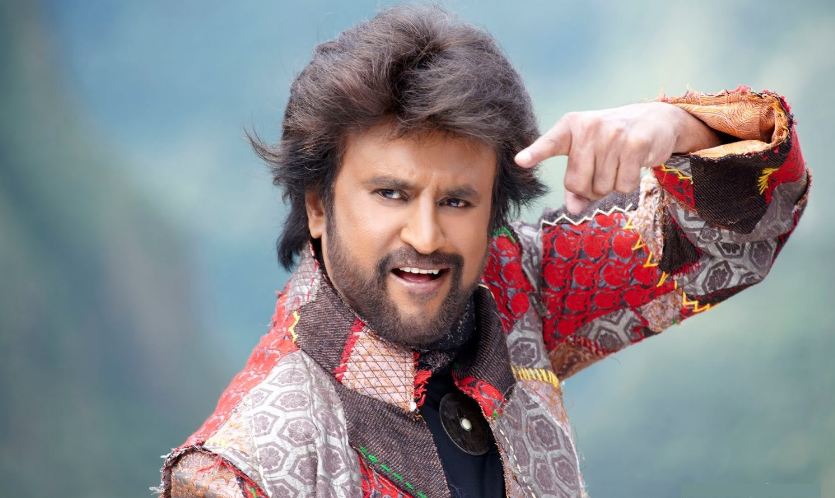 Rajnikanth is an Indian actor who prominently acts in Tamil language films. He is fondly called as the Super Star of Indian Cinema as he enjoys a fan base which no other actor in the country could enjoy. He is known for his stylish mannerisms and pacy dialogue delivery. He is in the industry for more than four decades and has acted in more than 200 films.

Perhaps you know a thing or two about Rajnikanth, however, how well do you know about him? For instance, how old is he? How about his height and weight, moreover his net worth? In another case, Rajnikanth might be a stranger, fortunately for you we have compiled all you need to know about Rajnikanth’s biography-wiki, his personal life, today’s net worth as of 2022, his age, height, weight, career, professional life, and more facts. Well, if your all set, here is what I know.

Rajnikanth was born as Sivaji Rao Ramoji Rao Gaekwad on December 12, 1950, in Bangalore, Karnataka, India. His father Ramoji Rao and his mother named him Sivaji Rao Gaekwad after the famous Maratha warrior king Chhatrapati Sivaji. At an early age, he performed in a stage act at the Ramakrishna Math which brought him huge appreciation and bestowed the desire to become an actor. He worked as a bus conductor in the Bangalore Transport Service before moving to Chennai to enrol in the Madras Film Institute.

Rajnikanth made his debut in the film industry through the Tamil film Apoorva Raagangal in 1975. The film was directed by legendary director K. Balachander whom Rajnikanth refers to as his Godfather. Initially, Rajnikanth was offered supporting roles and negative roles, which he performed with unique style.

His first film as the main lead was Bairavi in 1978 directed by M. Bhaskar. In 1978 he acted in Mullum Malarum directed by Mahendran along with Sarath Babu. Rajnikanth’s performance in the film was critically acclaimed, and he won the Best Actor award at the Tamil Nadu State Film Awards.

His films Billa, Thee, Mr Barath, Murattu kaalai, Raanuva Veeran, Jhonny, and Thillu Mullu placed him on the list of actors with top markets in the industry. Most of his films were commercially a huge success and his film Thalapathy and Baasha escalated him to superstardom. His film Muthu was the first Tamil film to be dubbed in Japanese, which garnered him a huge following in Japan.

He has acted in many commercially record creating movies such as Padayappa, Sivaji, Enthiran, and Kabali. His upcoming film 2.0, the sequel of Sci-Fi Enthiran is slated for release in 2020 and is expected to break all the opening and overall collection records in the Indian film industry.

In 2007, he earned rupees 26 crores as salary for acting in Sivaji which placed him as the highest paid actor in Asia behind Jackie Chan. His average salary for a movie is expected to be approximately rupees 40 to 50 crores. Having acted in over 200 films, his net worth is estimated to be around $65 million as of 2022.

He started his life as a bus conductor and achieved the name and fame he is enjoying right now through his hard work. Even after reaching great heights, Rajnikanth is looked upon as a humble man who works with the same passion and energy till date. He is said to be very punctual and disciplined which is the main reason for his unshakeable superstardom for over four decades.