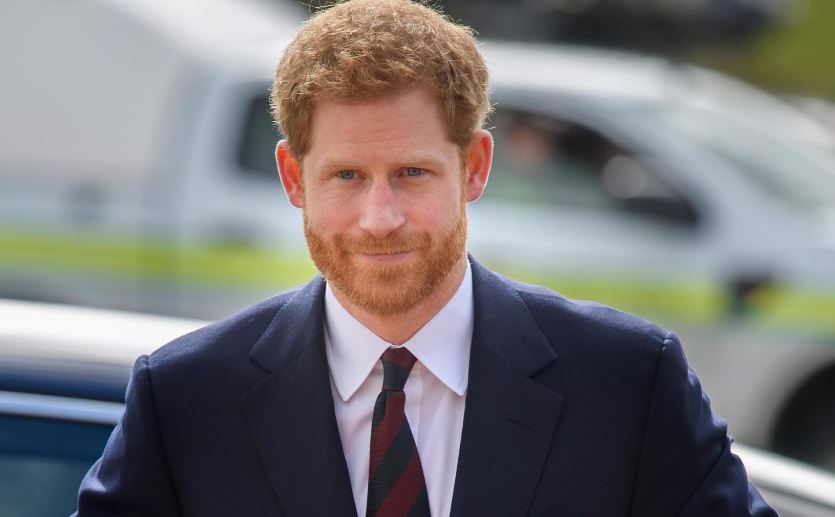 Prince Harry is a British Royal Family member who is the son of Charles and Diana, the prince, and princess of Wales respectively. His marriage was held on 19 May 2018, and was one of the most spoke about topics of the year.

Perhaps you know a thing or two about Prince Harry, however, how well do you know about him? For instance, how old is he? How about his height and weight, moreover his net worth? In another case, Prince Harry might be a stranger, fortunately for you we have compiled all you need to know about Prince Harry’s biography-wiki, his personal life, today’s net worth as of 2022, his age, height, weight, career, professional life, and more facts. Well, if your all set, here is what I know.

Harry was born as Henry Charles Albert David on September 15, 1984, in London, England. He is the second child of Princess of Wales, Diana, and Prince of Wales Charles. Princess Diana wanted her son to know about the world and took him to various places around the world, including AIDS clinics and shelters for the homeless. Diana died in a car accident in France when Harry was 12 years old. Harry recently said in an interview that he took counseling for two years to come out of the grief of his mother’s demise.

In 2016, Kensington Palace confirmed that Prince Harry is in a relationship with American actress Meghan Markle and the couple after many rumours gave their public appearance in 2017. The couple got engaged on November 2017, and the engagement ring is decorated with three diamonds, two of which were used by Prince Harry’s mother Diana and the third one was from Botswana. The couple got married on 19 May 2018 at the St George’s Chapel, Windsor Castle. Harry is a sports enthusiast, and he has actively participated in sports such as skiing, polo, and motocross. He is an ardent fan of Arsenal FC and also a fan of the sports rugby.

In 2005, Harry embarked the Royal Military Academy Sandhurst. He was designated as Officer Cadet Wales joining the Alamein Company. After completing training in 2006, he was appointed as Cornet in the Blues and Royals regiment. Post two years service, he was promoted to Lieutenant in 2008.

In 2011 March, Harry was awarded the Apache flying badge after passing the Apache flying test and was promoted to Captain in April 2011. In 2012, during his days in Afghanistan, the Taliban shocked the world by announcing that they are looking for the ways to eliminate Harry from their soil either by killing or kidnapping him. In 2013, Harry was announced as an Apache Aircraft commander by the Ministry of Defence following his training in Afghanistan.

Harry was honoured with the Queen Elizabeth II Golden Jubilee Medal in 2002, Operational Service Medal for Afghanistan in 2008, Queen Elizabeth II Diamond Jubilee Medal in 2012. He is the Commodore-in-chief of small ships and diving, Honorary Air Commandant of RAF Honington and the Captain General of the Royal Marines of the United Kingdom. He was honoured with the Golden Heart Award in 2010 by Ein Herz für Kinder, a German Charity and Distinguished Humanitarian Leadership Award by the Atlantic Council in 2012.

As of 2022, The net worth of Prince Harry is estimated at $50 million. The amount comes from various sources, firstly the wealth that his mother has left for him to inherit. It is said that his mother’s estate has a value of $28 million and two of her sons will get an equal share from it, which will bank an amount of $14 million for the prince.

The expenses of the Prince and his family are said to be paid by the Duchy of Cornwall, which is obliged to serve the royal family. He is said to be getting an allowance of $4.7 million per year from the Duchy of Cornwell. His service for the British Army earned him a salary of about $60,000 per year which also accounts to one of the sources of his above mentioned net worth of $50 million.

Princess Diana wanted her son to get out of the palace and have a look at the real world and its cruelty towards the poor. She raised him with true grit and determination until she was with him. Though she was not lucky enough to witness the progress of her son with her feet on the earth, she will be happy looking at him from the heavens with the pride for giving birth to a humble and talented Prince.