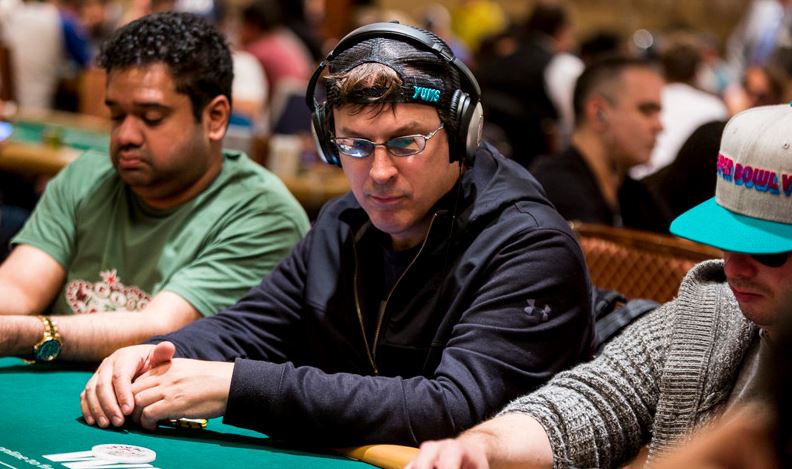 Phil Laak is a professional poker player who holds a World Poker Tour title and a World Series of Poker bracelet. The Ireland born poker player who currently resides in Los Angeles is also a poker commentator who has appeared on many television programs and shows. We all know that poker is a game that circulates a huge amount of money and people being curious about how rich poker players would be is an understandable question.

Perhaps you know a thing or two about Phil Laak, however, how well do you know about him? For instance, how old is he? How about his height and weight, moreover his net worth? In another case, Phil Laak might be a stranger, fortunately for you we have compiled all you need to know about Phil Laak’s biography-wiki, his personal life, today’s net worth as of 2022, his age, height, weight, career, professional life, and more facts. Well, if your all set, here is what I know.

Phil Laak was born in Dublin, Ireland on September 8, 1972. He moved to the United States when he was a child and was raised on the East Coast of the country. He studies Mechanical Engineering at the University of Massachusetts Amherst and pursued various jobs before taking up a professional career in poker. Phil was a serious backgammon player before his interest shifted to poker.

Phil Laak has been in a relationship with actress Jennifer Tilly since 2004. Jennifer is also a poker player who won the 2005 WSOP bracelet in Texas hold’em Championship. Phil is nicknamed Unabomber due to his appearance during the games with a hoodie and a sunglass resembling the domestic terrorist Unabomber.

Phil Laak became a prominent figure in the poker world when he won the 2004 Celebrity Invitational World Poker Tour. He finished the 2005 World Series of Poker in second place and took home the winning prize money of £150,000 at the inaugural William Hill Poker Grand Prix.

In 2007, he competed against the poker playing computer engine Polaris developed by the University of Alberta and emerged victoriously. In 2009, he competed in the Aussie Millions and became the winner of the PartyPoker.com World Open V Championship with prize money of $250,000.

Laak claimed his first WSOP bracelet at the 2010 World Series of Poker Europe winning the £2500 buy-in No-Limit Hold’em Championship. From 2005 to 2015, he wrote a column titled Being Phil Laak for the Bluff Magazine. Laak has also co-hosted the show I Bet You on the MOJO Network.

The Irish-American poker star has amassed huge wealth as a successful poker player winning most of the major championships. His total tournament winnings as of 2018, is said to be over $3.6 million and other than that he has also earned a handsome of amount through invitational tournaments and hosting several other shows related to poker. His current net worth is $20 million as of 2022.

Phil Laak also holds the world record for the longest time spent playing poker in a single session which he set in 2010 in Las Vegas playing for 115 hours.