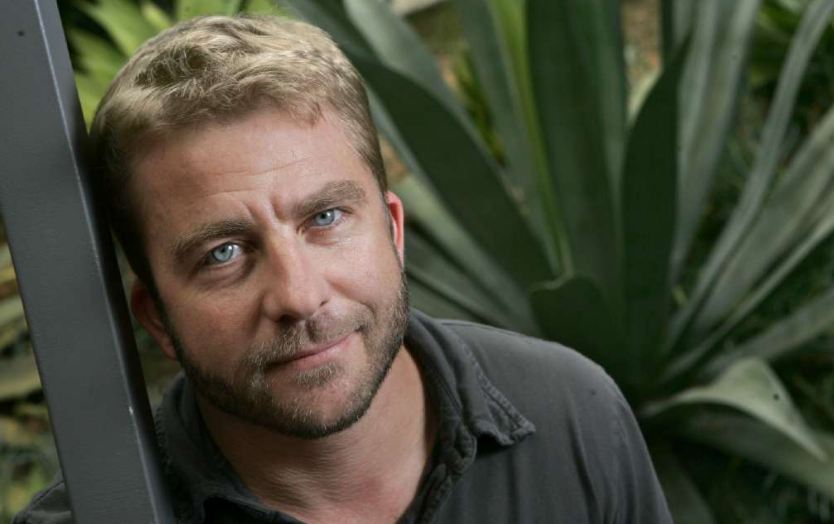 Peter Billingsley is an American actor, director, and producer who has appeared in over 100 TV commercials as an infant. He is well known for his role as Messy Marvin in Hershey’s Chocolate Syrup ad and as Ralphie in the movie A Christmas Story. He is credited as Peter Michaelsen for his works behind the screen.

Peter Billingsley was born on April 16, 1971, in New York. His father, Alwin Michaelsen was a financial consultant and his mother Gail was once his father’s secretary. His mother is also the cousin of Glenn Billingsley who was married to actress Barbara Billingsley. Peter and his siblings were taken to auditions for commercial ads by his mother, Gail when they were infants. He debuted in the Geritol commercial alongside Betty Buckley when he was a two-year-old. His sister Melissa and brother Neil were also television artists when they were kids.

Peter was educated by the public and private institutions of New York and Phoenix Country Day School in Paradise Valley. He passed his California High School Proficiency Exam when he was fourteen. When Peter was 15, he was present at the Space Shuttle Challenger launch by NASA in Florida. He along with his classmates waved bye to the Space Shuttle Challenger out of joy when it took off but to their dismay, the shuttle exploded after few seconds into the flight.

Peter remained single for a long period of time in his life and was not clicked along with women like a lot of celebrities. But in 2015 it was rumored that he got engaged to Buffy Bains but neither of them has officially confirmed it.

Starting his career as an actor at an age of 2 years, Peter has starred in numerous commercials, TV shows, and movies. He starred in over 120 TV commercials between the years 1970-1980. One of his famous films he acted as an infant is If Ever I See You Again, which released in the year 1978.

After that, he went on to star in numerous movies and TV shows. Some of the notable films of Peter are Death Valley, A Christmas Story, The Dirt Bike Kid, Russkies, Beverly Hills Brat and Arcade. He even appeared in the 2008 Iron Man movie portraying the role of William Ginter Riva. Apart from acting peter has also worked as executive producer and director for many projects. Couples Retreat, A Case of You, and Term Life are the movies directed by Peter Billingsley. His famous TV shows include Massarati and the Brain, Highway to Heaven, The Last Frontier, Sullivan & Son, and F Is for Family.

In 1983 Peter Billingsley was nominated for the Best Leading Young Actor in Feature Film by Young Artist Awards for his role in A Christmas Story. He won the award in the same category in the year 1985 for his role in The Dirt Bike Kid.

Peter Billingsley’s Net Worth & Salary in 2022

He has been in limelight for more than 45 years and still, he is working before and behind the camera in various roles. Taking these factors into account one can deduce that he would have earned more than $2 million and his estimated net worth is $12.5 million as of 2022.

Having started his career at a very young age, Peter is still working round the clock to produce quality films. He never gets tired from working and this is one of the big traits that keep him alive in the industry for more than four decades.