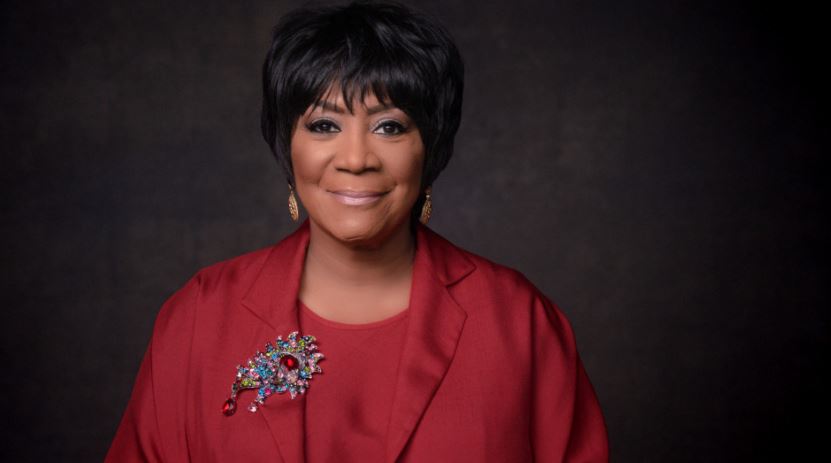 Patti LaBelle is an American singer who is known for her vocal power and emotive singing style. She was the lead singer of the Patti LaBelle and the Bluebelles vocal group and later enjoyed an illustrious solo career after the splitting of the group. Popularly known as the Godmother of Soul, LaBelle has achieved great success in the R&B, soul, and disco musical genres garnering many prestigious awards for giving sensational and memorable hits.

Patricia Louise Holt was born on May 24, 1944, in Southwest Philadelphia, Pennsylvania, the United States to Henry Holt and Bertha Holt. Patricia was the third of the four daughters to her parents and became close to her father after her parents got separated when she was twelve. Patti was a singer in a local church choir, and when she was 15, she won a talent competition conducted by her high school.

In 1964, LaBelle got engaged to baritone singer Otis Williams but ended up in vain. LaBelle married her close friend Armstead Edwards in 1969 who became her manager later. The couple has a son named Zuri Kye Edwards born in 1973 who currently serves as her manager. LaBelle and Edwards announced their separation in 2000, which was legalized in 2003.

In 1965, the Blue Belles group signed with the Atlantic Records and recorded many singles for them until their contract was terminated in 1970. The group released its self-titled album in 1971 followed by the second album Moon Shadow in 1972. In 1974, LaBelle signed with Epic Records and gave their career-best album Nightbirds. The blockbuster single Lady Marmalade sold over million copies earning an RIAA Gold Award.

The group separated in 1976 following which LaBelle signed a solo contract with the Epic Records releasing her solo album Patti LaBelle in 1977. The album was a huge hit and the single You Are My Friend became her career-defining song. Most of her songs became very big hits at that time, and she enjoyed a huge fan base which made her appear in a cameo role in the film A Soldier’s Story in 1984.

LaBelle has appeared in TV shows such as A Different World and has hosted her sitcom Out All Night. In 1996 she was awarded the honorary doctorate by the Berklee College of Music, and she has won two Grammy Awards so far. She was inducted into the Grammy Hall of Fame in 2004 and has won 10 achievement awards including a Legend Award at the World Music Awards and a Lifetime Achievement Award at the BET Awards.

Having enjoyed a highly successful career in the music and the television industry, she has amassed quite a huge amount of fortune. She lives in a large house in Wynnewood and also owns condominiums in the Bahamas and Los Angeles. She is said to have earned a minimum of $1 million per year during her career peak and her net worth is $55 million as of 2022.

Apart from her vocal skills, LaBelle is also known for her charity and social welfare activities which include her services for foundations such as Bells for Peace, Carma Foundation, and featuring in AIDS awareness campaigns. She also has a cake named after her the Patti LaBelle’s Fancy Cake.