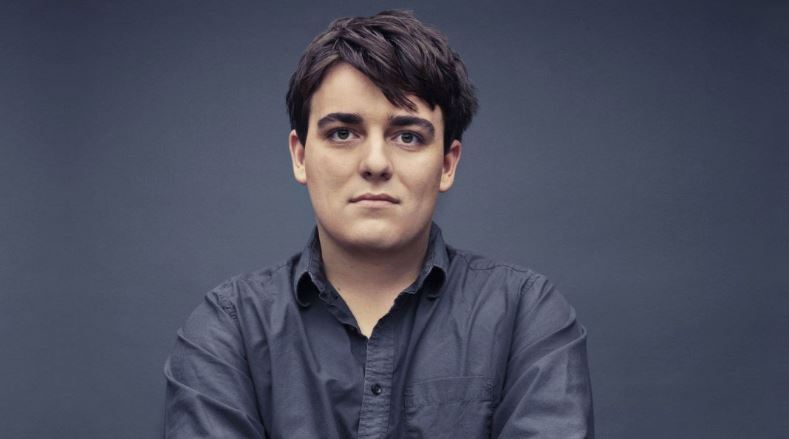 Palmer Luckey is an American businessman, best known by many as the Oculus VR which is a virtual reality display and the makers of the Oculus Rift headsets. Palmer was an employee of Facebook since 2014 and left the company in 2017.

Perhaps you know a thing or two about Palmer Luckey, however, how well do you know about him? For instance, how old is he? How about his height and weight, moreover his net worth? In another case, Palmer Luckey might be a stranger, fortunately for you we have compiled all you need to know about Palmer Luckey’s biography-wiki, his personal life, today’s net worth as of 2022, his age, height, weight, career, professional life, and more facts. Well, if your all set, here is what I know.

Palmer Freeman Luckey was born on September 19, 1992, in California, the U.S. He is the son of Julie Luckey who was a housewife and Donald Luckey who worked as a car salesman. Palmer grew up in Long Beach California, where he was home-schooled together with his three sisters.

Palmer showed interest in engineering and electronics since he was 14. He went to further his studies at the Long Beach College, and Golden West College. In 2010, he enrolled at the California State University. While at college, Palmer was the ‘Online Editor’ for the ‘Daily 49er’, a university student newspaper.

Palmer is in a long-time relationship with Nicole Edelmann. The two lovebirds met in 2015 at a camp in Virginia. Palmer and Nicole are roommates, and they live with several friends in a mansion located at Woodside, California.

The inadequacy of the existing head-mounted displays prompted Palmer to think and start experimenting with his designs. This was in the year 2009, and that is when his career began. He started working and completed his prototype called ‘PR1’ in 2010. The prototype had a 90-degree field view, built-in haptic feedback, and low latency.

Palmer was determined to get the best, and he developed several prototypes that had modified features. His 6th unit named ‘Rift’ was to be sold on Kickstarter on a website to the fans. It was at the same time that he started the Oculus VR to facilitate the launch of Kickstarter.

Famous game developers got interested in the prototype and even used it for demonstration. Oculus VR became popular very first, and Palmer also started getting endorsements as well as people investing in it. The Kickstarter campaign raised 947% of the original target, and this led to the expansion of Oculus VR. In March 2014, Facebook acquired Oculus VR at the cost of $3 billion.

In 2014, Palmer was awarded the American Ingenuity Award by the Smithsonian Magazine. He also received the Royal Photographic Society Progress Medal as well as Honorary Fellowship in 2016.

In 2016, Palmer was ranked at position 22 on the Forbes’ list of the under 40 America’s entrepreneurs. It is possible because the young businessman net worth is valued at $800 million as of 2022. All his money came from being a businessman as well as from designing the Oculus VR. At his age, his wealth is expected to rise rapidly in the future.

Palmer Freeman is among the wealthiest people in the world. However, he is known to live a simple life and does not consider himself a celebrity. He wears simple and casual outfits always. He never allowed his fame and wealth to get to his head and control him. Instead, he is in full control of his reputation as well as his life.