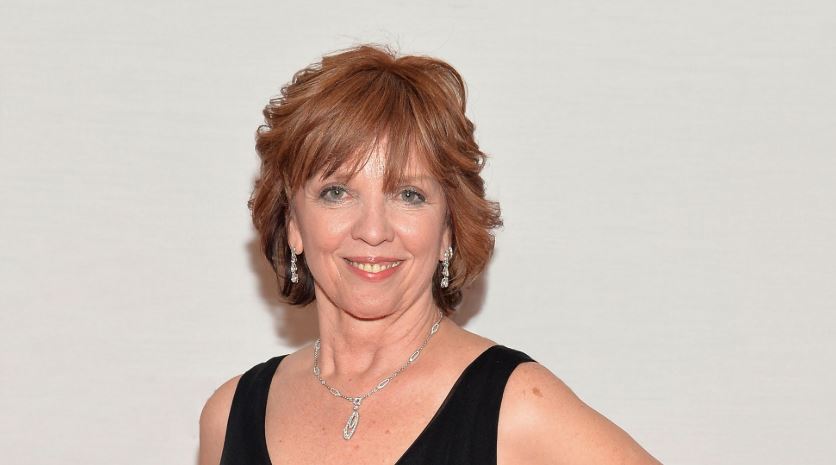 Nora Roberts is a popular author from America who has published more than 225 romance novels. She is the first author to be inducted into the Hall of Fame of the “Romance Writers of America”. Her books have spent combined 861 weeks on the list of The New York Times Best Seller and 176 weeks on the number one spot.

Eleanor Marie Robertson or Nora Roberts was born in Silver Spring, Maryland on October 10, 1950. She is the youngest of her five brothers and sisters. Her parents have Irish ancestors, and most of the family members in her family are avid readers. Roberts went to a Catholic school in her hometown, and for the second year in high school, she was shifted to the Montgomery Blair High School. She credits the teachers and in her school for instilling a sense of disciple and love for writing.

Roberts met her first husband Ronald Aufdem-Brinke when she was in high school. After graduating from school, they got married in 1968 against their parent’s wishes. The couple has two sons Dan and Jason but later divorced in the year 1983. However, two years later she married Bruce Wilder who was a carpenter.

Nora Roberts started her writing career in 1979 when she was a homemaker raising two kids. She submitted her manuscripts to the publishing house Harlequin Enterprise but was rejected repeatedly. In 1981 she published her first novel “Irish Thoroughbred” with a new publisher Silhouette books. Roberts used the pseudonym Nora Roberts for her writing because she thought all romance authors had pen names.

In the next three years, she wrote more than twenty-three novels for Silhouette publisher. In 1985, her first novel in the MacGregor family series “Playing the Odds” was released which became an immediate bestseller.

Roberts moved to the Putnam publishing house and wrote several single title hardcovers and original paperbacks. In 1995 she published her first romantic suspense novel under the pseudonym J.D. Robb. Roberts has written 39 books in the “In Death” series including the book “Divided in Death” which was her first bestselling novel in 2004. She has won several awards in her illustrious career including the Golden Medallion awards, RITA Awards, Quill awards and many more.

As of 2022, Nora Roberts has an estimated net worth of more than $425 million. She made most of the wealth by writing and publishing several best-selling books. Roberts has written more than 200 successful books and novels including The Witness, Montana Sky, Melodies of Love and many more. Roberts’s 124 novels have been ranked on the Times bestseller list, and 29 of them made to the number one spot. As of 2009, she has sold more than 400 million copies of her book in more than 35 countries. Many of her books and novels have also been made into movies like Sanctuary, Magic Moments and others.

Nora Roberts is considered one of the most influential and renowned authors in the world. In 2007, Times magazine included her in the list of “100 Most Influential People” in the world.