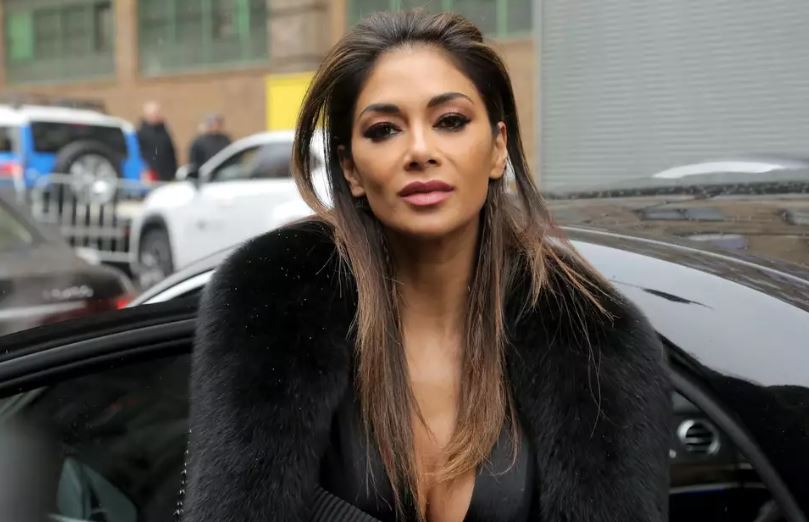 Nicole Scherzinger is a renowed American singer, actress, and songwriter who rose to fame through the girl’s group The Pussycat Dolls. The group was highly successful and became one of the best-selling girl groups in the world. Nicole has also released two solo albums namely Killer Love and Big Fat Lie. She won the television show Dancing with the Stars: Season 10 and has judged the shows The Sing-Off and The X Factor. As a solo artist and a Pussycat Dolls member, Nicole has sold over 60 million records worldwide.

Nicole Prescovia Elikolani Valiente was born on June 29, 1978, in Honolulu, Hawaii, the United States to Alfonso Valiente and Rosemary Elikolani. Nicole’s parents divorced when she was a baby, and her mother married Gary Scherzinger, a German gentleman. She attended the Meyzeek Middle School, and in 1996 she finished runner-up in a talent hunt contest. Nicole later studied theatre arts at Wright State University.

From 2000 to 2004, Nicole dated 311 lead singers Nick Hexum and got engaged to him which did not end up in marriage. From 2007 she had on and off relationship with Lewis Hamilton which permanently ended in 2015. Since 2016, Nicole has been dating tennis star, Grigor Dimitrov.

In 2001, Nicole auditioned for the TV show Popstars where she was paired with fellow contestants to form the group Eden’s Crush. The group’s debut single debuted #1 on the Hot 100 Singles Sales and their debut album Popstars debuted #6 on Billboard Hot 200. After the group was disbanded, Nicole went for a solo audition in 2003, where she met her fellow PCD members forming The Pussycat Dolls.

She became the lead singer and songwriter of the group which produced many hit singles and albums becoming one of the best selling girl’s groups in the world. The group was disbanded in 2009, and Nicole ventured into television through Dancing with the Stars: Season 10, winning the competition.

She then judged the shows The Sing-Off and The X Factor and released two solo albums Killer Love and Big Fat Lie. Nicole has also appeared in several other TV shows and movies, and she will be a panelist in the 2019 reality competition The Masked Singer.

Nicole Scherzinger’s Net Worth & Salary in 2022

Having sold over 60 million records as a solo artist and the lead singer of PCD, she has amassed a huge fortune so far. Her annual salary for judging The X Factor was $1.5 million, and she has endorsed brands such as C&A, Herbal Essences, British Airways, Muller Corner, Proactiv+, and Vitabiotics’ through which she must have roughly earned around $10 million. She owns a $2 million worth house in Hollywood Hills, and her net worth is estimated to be $14 million as of 2022.

Nicole Scherzinger is well known for her philanthropic activities which is why she was awarded the Global Gift Philanthropist Award in 2013. She is also an ambassador of UNICEF and Special Olympics.