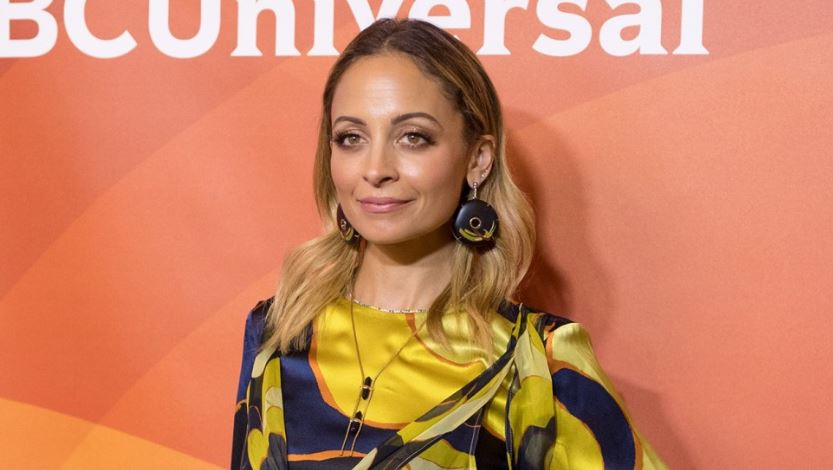 Nicole Richie is a television personality and fashion designer from the USA. She is the daughter of Lionel Richie and is also an actress and author. She is known for appearing in the reality television series called ‘The Simple Life’ on Fox. She has also appeared in other television shows like ‘Fashion Star’, ‘Candidly Nicole’, and ‘Great News’.

Born as Nicole Camille Escovedo, Richie’s biological parents are Karen Moss and Peter Michael Escovedo. She was born in Berkeley, California, in September 1981. When she was three years old, she was adopted by singer Lionel Richie and his wife, Brenda Harvey. They became her legal parents when she was nine years old. Her godmother is Nancy Davis.

In 1999, she completed her schooling from Montclair College Preparatory School. Following that, she went to Tucson, the University of Arizona along with Luke Walton and Kourtney Kardashian. She studied Arts and Media, but dropped out soon and returned to California.

In 2010, Nicole Richie got married to Joel Madden and changed her name to Nicole Camille Richie-Madden. In 2005, she was engaged to DJ Adam Goldstein but broke up a year later. She had also dated Brody Jenner in 2006. From 2000 to 2002, she was in a relationship with Elijah Allman. There were reports that she had encounters with Steve-O and Jeff Goldblum. She has two children and is known to have suffered from hypoglycemia. She maintained a very good friendship with Paris Hilton, but they are not speaking with each other. She has also been a subject of many legal issues.

From 2003 to 2007, Nicole Richie appeared in ‘The Simple Life’ along with Paris Hilton. She also served as the producer of the show. She has guest appeared in many television shows like ‘Six Feet Under’, ‘American Dreams’, ‘Rock Me Baby’, ‘Project Runway’, ‘The New Normal’, ‘RuPaul’s Drag Race’, ‘Barely Famous’, ‘Drop the Mic’, and ‘Empire’. She is the winner of the 2010 “Entrepreneur of the Year” Award.

In 2012, Richie was seen in ‘Fashion Star’. She was also the executive producer of ‘Candidly Nicole’ in 2014. She has been twice nominated for the Teen Choice Awards. In 2017, she became one of the main casts of the television series ‘Great News’. She made her movie debut by appearing in the 2005 movie ‘Kids in America’. In 2013, Richie appeared in the documentary ‘Scatter My Ashes at Bergdorf’s’.

Richie has also appeared in the music videos of “So Into You” by Tamia, “I Call it Love” by Lionel Richie and “Let There Be Love” by Christina Aguilera. As a writer, she has written the books ‘The Truth About Diamonds: A Novel’ and ‘Priceless: A Novel’. She is also a philanthropist and is the founder of “The Richie Madden Children’s Foundation”. She is a member of the Environmental Media Association.

How much could be the net worth of a person who has done a lot of endeavors in her career? She has got a net worth of over $12 million as of 2022, and it comes from her entertainment career. She is also a fashion designer and has done many advertising campaigns. She has her own jewelry line called ‘House of Harlow 1960’. She has her own maternity store called ‘A Pea in the Pod’. She has also launched her fragrance line as well as Macy’s Impulse line.

Nicole Richie is a very talented person. Apart from music, film, and television, she is also a successful writer and has released two novels. She has got many fans around the world and is very popular in the social media.