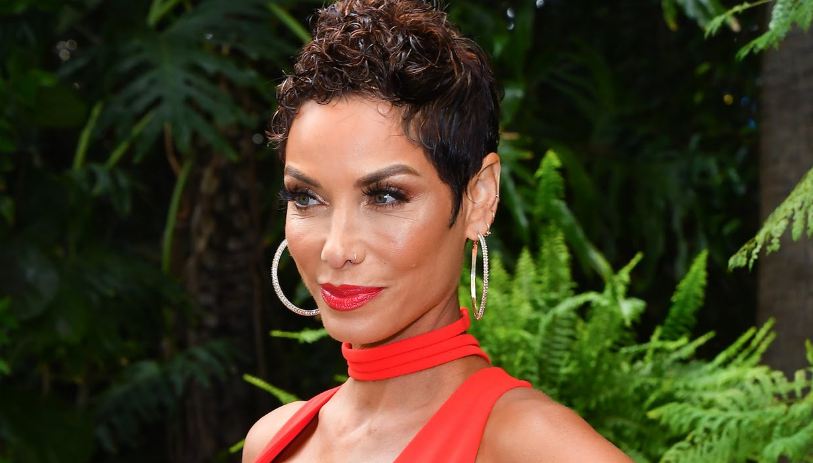 Nicole Mitchell Murphy is an internationally known fashion model who had been married to the renowned comedian, Eddie Murphy for twelve years. Apart from modelling, she is a businesswoman, designer, actress, and a television personality. Nicole has featured on the reality TV show ‘Hollywood Exes.’

Nicole was born in 1968 on January 5th in Sacramento, California to Ellen, who was a British homemaker and Eddie Mitchell, who worked as an Air Force Pilot. When she was young, her parents had separated although they later reunited. Nicole has three brothers, Darius, Nathan, and Trevor who were all raised by their mother, Ellen.

Mitchell began dating Eddie Murphy in 1988 after they met at the NAACP Image Awards Show. They lived together for close to two years before they officially tied the knot at Grand Ballroom of Plaza Hotel. The two have four daughters and one son. The names of their children are Myles, Shayne, Zola, and Bella.

In the year 2005, Mitchell filed for a divorce after she cited ‘Irreconcilable differences’ and their divorce got to be finalised in 2006. In the year 2009, she was dating Michael Strahan, an NFL player but their relationship ended up in 2014 because they were so much occupied such that they had no time for each other.

She began her modelling career at a very young age. When she began modelling, she was thirteen years old, and within a year, she had won an international competition. Nicole displayed excellent skills and the Ford Modelling Agency together with Paris Agency contracted her. She has had a tour in Europe where she visited various countries to showcase various designs. In the modelling world, she had a total of seven years modelling for the top designs firms including Valentino, Yves St, Chanel, and Ungaro.

Apart from modelling, Nicole owns a personal jewellery collection that got to be named ‘FLP jewellery Design’ which is also referred to as Friendship, Peace & Love. In the film industry, she has been working as the executive producer and a star of ‘Hollywood Exes’ that airs on VH1.

Nicole biggest achievement has been her work on a television show titled ‘Hollywood Exes,’ and also, she has produced a VH1 series ‘Strahan,’

As of 2022, The net worth of Nicole Murphy is over $13.5 million. A good portion of this wealth has come from her career as a model and as an actress. Her jewellery collection has also enjoyed good sales which in turn has increased her net worth. Currently, she is working in the production of a VH series ‘Strahan.’

Nicole has appeared in a TV show ‘Kelly and Michael.’ Her excellent skills in films saw her get selected to host a morning show ‘Good Morning America.’ Her dedication when it comes to modelling, fashion design and films is incomparable.