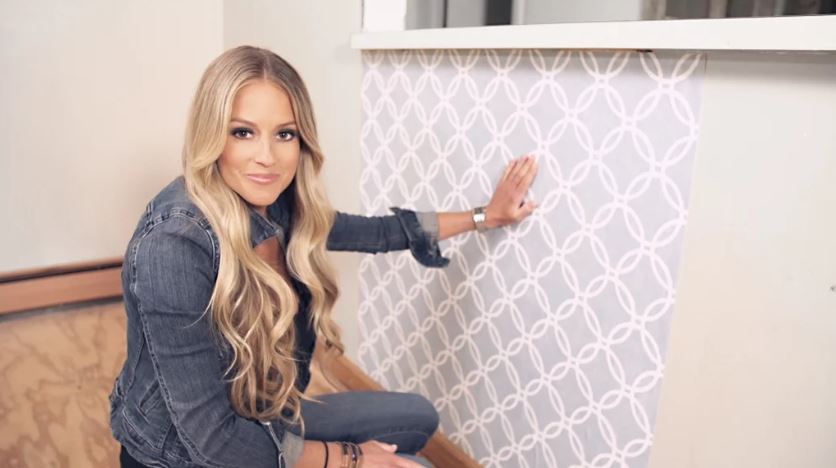 Nicole Curtis is an American house renovator and television host who rose to fame through the show Rehab Addict on DIY in 2010. The show features Nicole renovating damaged old houses in the regions of Minnesota, Ohio, and Michigan. She also runs her own interior designing firm Nicole Curtis Design which is licensed with Keller Williams. It sells decorative things for houses including pillows and curtains which 100% are made in America.

Nicole Curtis was born on August 20, 1976, in Detroit, Michigan, the United States to Rod Curtis and Joanie Curtis. She has a brother named Ryan Curtis who is an actor, and her parents were doing a garbage business in Detroit. She attended the Lake Orion High School and used to decorate her room with wastes she found at her parent’s business place during her school days. Curtis later attended colleges in Florida and Michigan.

Nicole Curtis was in a relationship with a guy named Steve Lane when she was at her college which resulted in her pregnancy. When she was two months pregnant, Steve was arrested for manslaughter, and Nicole struggles a lot to give birth and raise her son as a single mother. She gave birth to her son first son Ethan when she was 22 years old. Her second partner was Shane Maguire with whom she spent several years together and gave birth to his son in 2015 named Harper. The couple broke up when Nicole was six months pregnant, and she is currently single.

Nicole Curtis was initially forced to take up any job that came on her way as she had to raise her son as a single parent. She took up several cleaning jobs and later got a real estate license which she used to renovate houses. She became popular in the neighborhood for her innovative work and started to enjoy good business.

She got an opportunity to host the show Rehab Addict on DIY Network in 2010 in which she would buy old houses, renovate them and sell them for a new price. The show became a hit and its fourth season was shifted to HGTV in 2014. It has successfully completed eight seasons with more than 100 shows. Nicole has also written a book titled Better Than New which was a USA Today bestseller.

The talented designer has amassed enough wealth through her firm Nicole Curtis Design and the Rehab Addict show which put her net worth to be $8 million as of 2022. She reportedly earns around $55,000 from her interior designing, and her salary per episode of Rehab Addict is said to be another $50,000. She once bought an old house for $1, spent $100,000 for renovation and sold it for $145,000 which clearly shows her smart entrepreneurship.

Having struggled a lot in her life, Nicole Curtis has always stood tall as an iron lady facing all the hardships that came her way without getting rusted away.