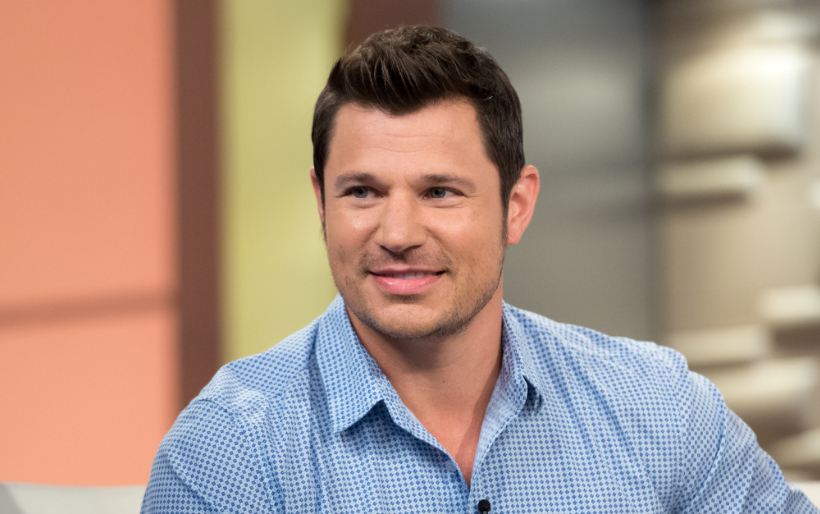 Nick Lachey is a singer who became popular as the lead singer of the band 98 Degrees. He gained much more popularity after he appeared in the reality TV show Newlyweds: Nick and Jessica, the show that follows the marriage life of Nick Lachey and Jessica Simpson. Nick has so far released four solo albums and was also an investor in the marijuana legalization initiative.

Perhaps you know a thing or two about Nick Lachey, however, how well do you know about him? For instance, how old is he? How about his height and weight, moreover his net worth? In another case, Nick Lachey might be a stranger, fortunately for you we have compiled all you need to know about Nick Lachey’s biography-wiki, his personal life, today’s net worth as of 2022, his age, height, weight, career, professional life, and more facts. Well, if your all set, here is what I know.

Nicholas Scott Lachey was born on November 9, 1973, in Harlan, Kentucky, the United States. He is the son of John Lachey and Cathalyn and the brother of singer Drew Lachey. Nick completed grade schooling at the Clovernook Elementary School and later enrolled at the School for Creative and Performing Arts in Ohio. He then attended the Miami University in Ohio and the University of Southern California.

Nick initially dated singer Jessica Simpson in December 2000, and the two broke up in April 2001. They patched-up in September and got engaged in February 2002 which eventually led to their marriage in October 2002. The marriage only lasted for three years as Jessica filed a divorce in December 2005. After getting a divorce in June 2006, Nick went on to date Vanessa Minnillo in 2009, and they got engaged in November 2010. The couple tied a knot on July 15, 2011, and is blessed with three children.

He released his debut solo album SoulO in November 2003, which was not a critical or commercial success. Nick’s second solo album What’s Left of Me was released in May 2006 and earned a Gold certification after making over 500,000 sales in the domestic market. His third solo album A Father’s Lullaby was released in 2013 followed by his fourth solo album Soundtrack of My Life in 2014.

Nick has also starred in the TV series One Tree Hill and has hosted the VH1 show Big Morning Buzz Live. He participated in the Dancing with the Stars show in 2017 along with Peta Murgatroyd and finished at ninth place.

As a multi-faceted man who can sing, act, dance and also host, Nick has amassed a very good fortune and given to his talent, he is expected to add more figures to his net worth in the future.