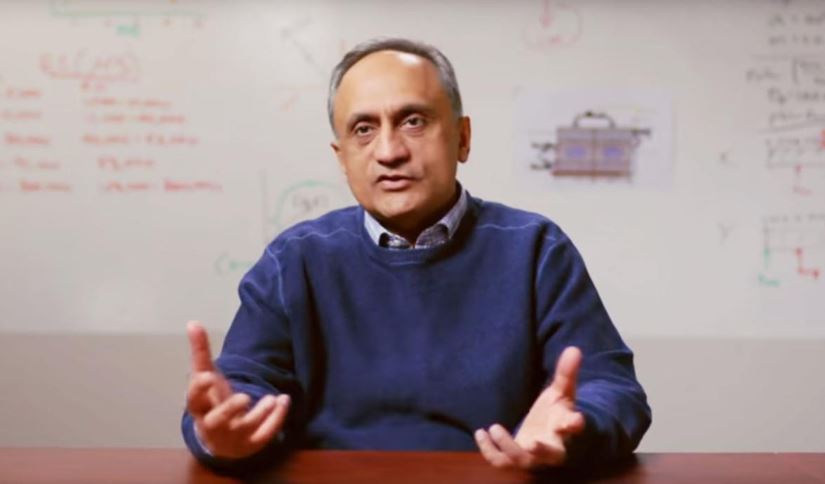 Manoj Bhargava is the founder and the CEO of Innovations Ventures LLC. The company’s product 5-hour Energy drink is a huge hit in the United States whose sales accounted to more than $1 billion by 2012. Bhargava was listed in the Forbes list of American billionaires in 2013 with a net worth of $1.5 billion. He is committed to the Giving Pledge campaign since 2015 and has pledged to donate 99% of his wealth for charity purposes.

Perhaps you know a thing or two about Manoj Bhargava, however, how well do you know about him? For instance, how old is he? How about his height and weight, moreover his net worth? In another case, Manoj Bhargava might be a stranger, fortunately for you we have compiled all you need to know about Manoj Bhargava’s biography-wiki, his personal life, today’s net worth as of 2021, his age, height, weight, career, professional life, and more facts. Well, if your all set, here is what I know.

Manoj Bhargava was born in Lucknow, India in the year 1953. He along with his family moved to Philadelphia, Pennsylvania, the United States in 1967 and his father pursued a doctorate at the Wharton School of Business. Bhargava was a skillful mathematician which earned him a scholarship at The Hill School. In 1972, Bhargava enrolled into the Princeton University but dropped out of the course after a year.

The personal life of Manoj Bhargava is quite a simple one without much relationships and dating history. He is married to his Sadhna Bhargava since 1989, and the couple is blessed with a son named Shaan.

After dropping out of college, Manoj drove a taxi for six months and also did the jobs of manual laboring and accounting. He then decided to become a monk and spent around twelve years traveling between monasteries, the time during which Manoj took up the jobs mentioned above.

His parents owned a plastic manufacturing company back in the US which Manoj joined putting an end to his nomadic life in India. After venturing into several other businesses, Manoj created the Innovations Ventures LLC and launched its most successful product 5-hour Energy in 2003. He sold his other company Prime PVC Inc. in 2006 and concentrated solely on improving the Innovations Ventures.

The company reached $1 billion sales in 2012, and by the time Manoj made investments in other companies such as MicroDose Life Sciences, Stage 2 Innovations LLC, and ETC Capital LLC. He has also financed the film distribution company Bleecker Street. In 2012, the Forbes published that there are over 90 court cases filed upon Manoj and Innovation ventures since 2003 by associates, suppliers, and competitors and among them, only 14 have been settled.

Forbes Magazine listed him in its 2013 list of American billionaires with a net worth of $1.5 billion but he was not included in the list the next year. The 2015 documentary on Bhargava’s life, Billions in Change registered that he has a net worth of $4 billion which was declared unverified by some sources. As of 2021, his current net worth is $1.5 billion.

Manoj Bhargava is not only a talented businessman but also a fine motivational speaker who has given many speeches to motivate young people. In 2015, he joined the Giving Pledge campaign and vowed to donate 99% of his wealth for charity purposes and the rural development of India.