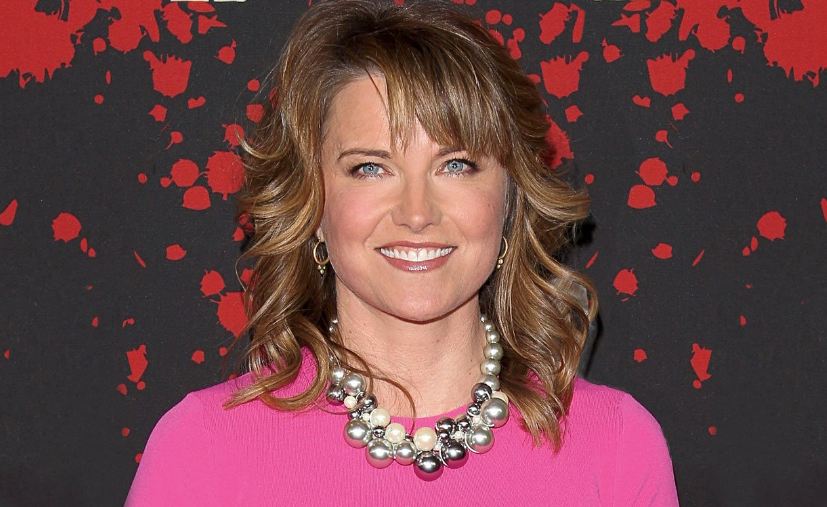 Lucy Lawless is a popular actress and singer from New Zealand. She is best known for her roles in series such as “Xena: Warrior Princess”, “Battlestar Galactica” and in the “Spartacus” series.

Lucille Frances Ryan was born on March 29, 1968, in Mount Albert city suburb of Auckland, New Zealand. Her father Frank Ryan served as a Mount Albert’s mayor and worked in the banking sector, and her mother Julie Ryan worked as a teacher.

Lucy Lawless was mainly grown and raised in her hometown. She completed her schooling from a Catholic Girls high school named Marist College, Auckland. She later briefly attended the University of Auckland where she studied foreign languages but dropped out. Her drama education was at the William Davis Centre for Actors Study in Vancouver. Lucy has four brothers and one sister. Her brother’s names are not known, but her sister is Josie Ryan.

Lucy Lawless has been into marriages, divorce and has children that we are aware of and that is confirmed. She was first married to Garth Lawless when she was around 19 years old. They became married in 1988, and their divorce was in 1995 after seven years of marriage. Lucy and Garth had one daughter together; Daisy Lawless was born on July 15, 1988.

Lucy Lawless made her debut TV work in the sketch comedy “Funny Business”. She began gaining more attention after her role in the fantasy film “Hercules and the Amazon Women”. Her most popular work was in “Xena: Warrior Princess” which is also considered as her breakthrough career success.

For the awards, Lucy Lawless has a total of 10 wins and nominations. Her wins include a Saturn Award, a Behind the Voice Actors Award and an Online Film & Television Association Award. The awards she won were for her roles and performances in “Xena: Warrior Princess”, “Spartacus: Blood and Sand” and “Teenage Mutant Ninja Turtles”.

Lucy Lawless 2018 plus acting roles so far including an animation titled “Mosley” and more of the comedy horror TV series “Ash vs. Evil Dead”.

The New Zealand actress and singer Lucy Lawless has an estimated net worth of somewhere near $20 million as of 2021. She made her wealth from the earnings she received for her work as an actress. Lucy Lawless salary per episode of “Xena: Warrior Princess” is not revealed, but she probably earned millions from it as she starred in all of its episodes.

Lucy Lawless is recognized as one of the top New Zealand actresses of all time. She has more than 60 credits as an actress in films and series including her new and upcoming ones in 2018 and 2019 which you may check in details up. Lucy Lawless is enjoying her life living with her 2nd husband Robert Tapert and their children.