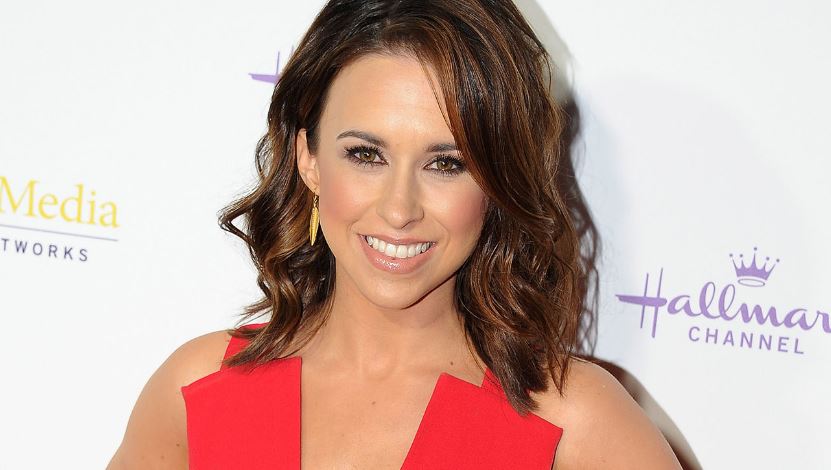 Lacey Chabert is an actress who is known for her role in the television series ‘Party of Five’. She is also a voice actress and has voiced in ‘The Wild Thornberrys’ from 1998 to 2004. The American is also a singer. Some of her popular film roles include ‘Dirty Deeds’, ‘Black Christmas’, ‘Not Another Teen Movie’, ‘Daddy Day Care’, and ‘Lost in Space’.

Lacey Nicole Chabert was born in September 1982, in Purvis, Mississippi. She is the daughter of Tony Chabert and Julie Chabert. Her father used to work for an oil company in the maintenance operation department and is of English and Italian descent. Her siblings are Wendy, Chrissy, and T.J.

At a very young age, Chabert won the title of Miss Jr. Mississippi. There is not much known regarding her educational details. However, the actress must have been very talented right from her early childhood as she was the finalist of ‘Star Search’ in 1991. She later went on to appear in a commercial of a cough syrup.

In 2013, Lacey Chabert got married to David Nehdar. The couple has a daughter named Julia Mimi Bella Nehdar. She is very fond of dogs and has got three Chihuahuas named Tealeaf, Teaspoon, and Teacup. She has appeared several times in the Maxim magazine hot list. At a very young age, she went on to appear in the Broadway play ‘Les Miserables’.

In 1991, Lacey Chabert appeared in the television movie ‘A Little Piece of Heaven’. Her TV debut fetched her a nomination for the Young Artist Award. Two years later, she appeared in another TV movie called ‘Gypsy’. From 1994 to 2000, she portrayed Claudia Salinger in ‘Party of Five’. This made her win three Young Artist Awards. From 1998 to 2004, the actress successfully appeared in ‘The Wild Thornberrys’. She has also voiced in the television series ‘Family Guy’.

In 2008, she voiced in the television series ‘The Spectacular Spider-Man’. Her other television credits include ‘Voltron’, ‘Justice League Action’, ‘Shimmer and Shine’, ‘Kulipari: An Army of Frogs’, ‘Still the King’, ‘Baby Daddy’, ‘Transformers: Rescue Robots’, Young Justice’, ‘Allen Gregory’, and ‘Generator Rex’. She has received many nominations for Behind the Voice Actors Awards. Chabert is the winner of MTV Movie + TV Award and IFS Film Festival Award.

Her first full-fledged film role was ‘Lost in Space’ in 1998. Her other acting credits include ‘Not Another Teen Movie’, ‘Tart’, ‘Daddy Day Care’, ‘Mean Girls’, ‘Shadow of Fear’, ‘Being Michael Madsen’, ‘Beverly Hills Chihuahua 3’, ‘Christian Mingle’, and ‘The Lost Tree’. Chabert has voiced in many movies like ‘All I Want for Christmas is You’, ‘Bratz: Genie Magic’, ‘Rugrats Go Wild’, ‘The Wild Thornberrys Movie’, and ‘Balto: Wolf Quest’. She has also been a part of many short films like ‘Babes in Toyland’, ‘Redux Riding Hood’, ‘Ginger & Snapper’, and ‘Destruction Party’.

How much could be the net worth of an actress who has won many awards in her career? She is a very talented actress who has also done voice acting. As of 2021, She has a net worth of over $6 million and makes $1 million in a year. She began her career at a very young age and has also acted in many television movies. Her amazing voice also made her feature in many video games like ‘Injustice: Gods Among Us’, ‘Infinite Crisis’, ‘Young Justice: Legacy’, and ‘Sonic the Hedgehog’.

Lacey Chabert is a very beautiful and talented actress. Her career started at a very young age and received her first nomination in her debut performance. She is an influential lady and has got many fans.