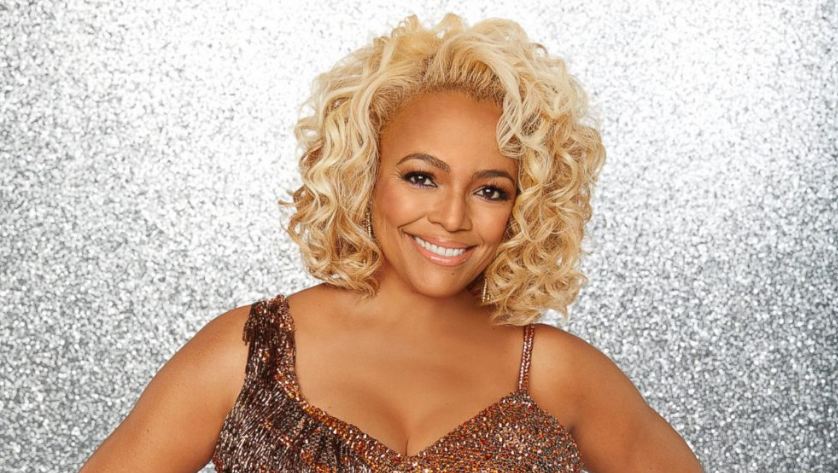 Kim Fields is an American actress and director known for her performance in the NBC sitcom The Facts of Life. Other than The Facts of Life, Kim captured a wide range of audience through the show Living Single that aired from 1993-1998.

Kim Fields’ birth name is Kim Victoria Fields. She was born on May 12, 1969, in New York, United States. Her father Ervin Hurd is a technical director, and her mother Chip Fields is a famous American TV actress and a director herself. Kim Fields has a younger sister Alexis Fields who is also a TV actress. Kim attended the Pepperdine University in California, United States.

Kim Fields married Jonathon Freeman, a film producer in the year 1995. The couple got separated in 2001, after which Kim started to date Broadway actor Christopher Morgan. Kim Fields gave birth to her first son Sebastian Alexander Morgan on May 4, 2007, and married Christopher Morgan on 23 July 2007 in a private ceremony. Kim gave birth to her second son on December 3, 2013, in Atlanta. The Couple named their second son Quincy Morgan.

Kim Fields started her career in television through the sitcom Baby; I’m Back in the year 1978. It was a short-lived sitcom, and she appeared alongside Demond Wilson and Denise Nicholas. She has even appeared in the commercial for Mrs. Butterworth’s, an American brand of pancakes and syrups. Kim Field’s mother Chip Fields guest starred alongside her daughter in the sitcom Good Times in which Kim played the role of Janet Jackson’s friend.

Kim Fields door to fame opened through the sitcom The Facts of Life that aired for ten years from 1979-1988. She portrayed the character Dorothy “Tootie” Ramsey and was noted for her catchphrase, We are in trouble. Fields released two singles He Loves Me He Loves Me Not and Dear Michael for Critique Records label during the run of Facts of Life.

She appeared alongside Will Smith in the 1993 episode of The Fresh Prince of Bel-Air before being cast in the lead role of Living Single. The sitcom was aired from 1993 to 1998 and Kim portrayed the role Regina “Regine” Hunter. She has also appeared on series such as Roc, The Crew, C Bear and Jamal, Cupid, Strong Medicine and many more. She was one of the participants of the eighth season of the reality TV show The Real Housewives of Atlanta, and also a contestant in the 22nd season of Dancing with the Stars with Sasha Farber as her partner.

Kim fields made her debut as director by directing two episodes of her show Living Single in 1996 and 1997 respectively. From 1996-2000 she directed 27 episodes of Kenan & Kel after which she directed episodes of sitcoms Tyler Perry’s Meet The Browns, Tyler Perry’s House of Payne from 2009-2012 and three episodes of Let’s Stay Together 2011. Kim Fields has won two Young Artist Awards for her performance in the Facts of Life.

She has been a successful TV actress and also a director who has been in the industry for more than forty years and is one of the prominent figures in the history of American Television. Apart from series, she has also appeared in various reality shows and has also endorsed brands such as Mrs. Butterworth’s Maple syrup and Ultra Slim Fast. Considering the sources mentioned above, her net worth is estimated to be $11 million as of 2022,.

Though she was born a star child, Kim has worked so hard to keep her away from the shadow of her mother. The name and fame she is enjoying right now are pure because of her hard work and from being born a star child and making her son a star child, the journey of Kim Fields is always inspiring.