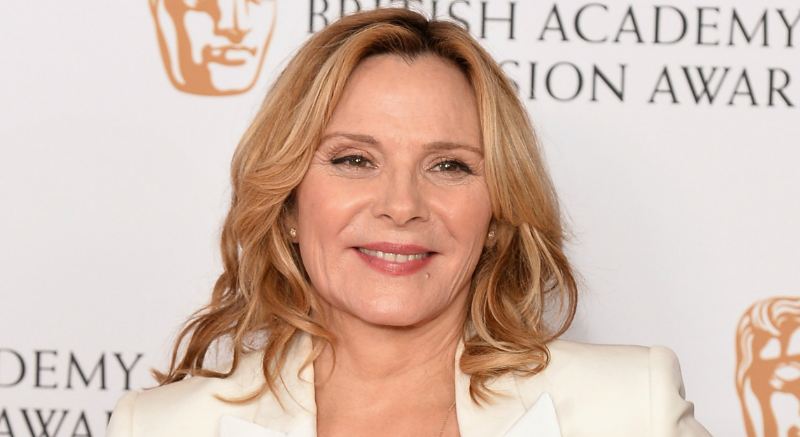 Kim Cattrall is the actress, who garnered the international fame for her role as Samantha Jones on the HBO comedy series ‘Sex and the City’. Throughout her career, she has appeared in many films and TV shows, but this one is the biggest breakthrough of her career.

Kim Cattrall is an English-Canadian actress. She was born as Kim Victoria Cattrall on August 21, 1956, in Mossley Hill, Liverpool, England. She was born to Dennis Cattrall, a construction engineer, and Glady Shane, a secretary. Just after three months of Kim’s birth, her family immigrated to Canada. There is not much information about her childhood. She temporarily returned to England when she was 11 years old. Here, she attended London Academy of Music and Dramatic Art briefly and moved back to Canada after a couple of years. There she completed her further education.

Kim Cattrall’s personal life has been really colourful. She has been involved in many love relationships. She has married and divorced thrice in her life. As of now, she is single and has no kids. Her ex-husband’s names are Larry Devis (1977-79), Andre J. Lyson (1982-89), and Mark Levinson (1998-2004). Other than these marriages, she has been involved in many other romantic relationships. She has been linked with former Canadian Prime Minister Pierre Elliott Trudeau and her other co-stars.

Kim was interested in becoming an actress since her childhood. She was only 16 years old when she moved to New York to make her career in acting. There, she learned acting professionally from the American Academy of Dramatic Arts and broke into the industry soon after. She signed a five-year film deal with film director Otto Preminger. Then, she made her film debut in 1975 with the film ‘Rosebud’.

Next few years were not easy for her. She appeared in a few films and also made guest appearances in the popular TV shows such as ‘Good against Evil’ and ‘Logan’s Run’, but she had to wait to until 1980 to earn a ground-breaking success. In1980, she bagged the leading role in the Oscar-nominated film ‘Tribute’, and it earned a massive success for her.

Another remarkable success came for her when she appeared in the award-winning TV series ‘Sex and The City’. Following that, she starred in many blockbuster movies and TV shows.

Speaking of the awards, she is a recipient of 1 Golden Globe Award and 2 Screen Actors Guild Award. Other than these, she has also won many other awards and nominations. She also received a star on Canada’s Walk of Fame.

As an actress, Kim Cattrell is extremely successful. She also works as an author and TV producer, but acting is the prime source of her earnings. At present, she is not much active in the entertainment world. Still, the gorgeous lady has a whopping net worth of $85 million as of 2022. Other than the acting, she has made a giant amount of money through the endorsements. Speaking of the personal asset, she owns a luxurious house in New York City.

Today, Kim Cattrell is 65 years old, so she is not much active, but she holds a successful career. Throughout her career, she appeared in more than 45 films and numerous TV shows. ‘Sex and the City’ and ‘Police Academy’ are the most notable works of Kim.