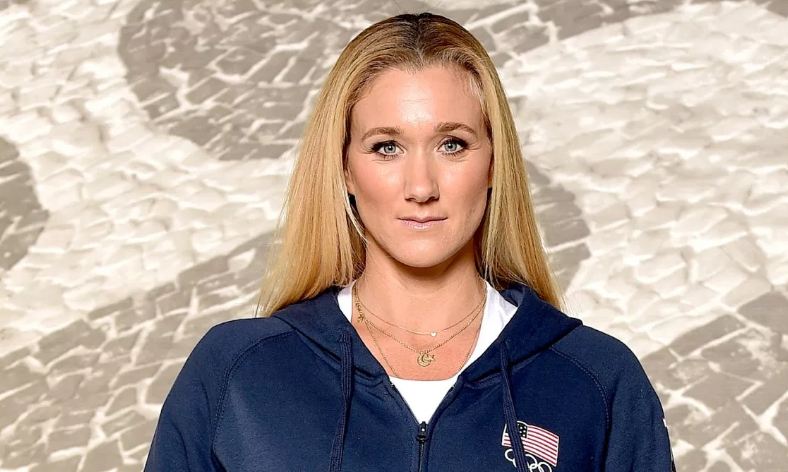 Kerri Lee Walsh-Jennings is an American professional beach volleyball player. She is a three-time Olympic gold medalist. She is the longtime competitive partner of famous Misty May-Treanor. Her team is officially pronounced as the best beach volleyball team in the world.

Kerry Walsh was born in Santa Clara in the state of California to her parents Timothy Joseph Walsh and Margery Lee. She grew up in the Scotts Valley, attending grade school until she moved to Silicon Valley and joined the Archbishop Mitty High School. She was a champion of her school volleyball and basketball teams. She had a shining talent in the game of volleyball from a young age. After graduating high school, Kerry attended Stanford University.

In 2005 Kerry married Casey Jennings, a professional volleyball player. Kerry is a mother of three now and has given birth two sons, Joseph and Sundance, and a daughter Scout. During the 2012 Olympics, Kerry was pregnant. Kerry has been happily married for thirteen years now.

Kerry was part of the United States National Team in the year, 1999 and was pronounced in the 2000 Olympic team. She paired up with Misty May-Treanor in the year 2001. Together, the duo has been named the greatest volleyball team by many. They dominated the game for over a decade. They teamed up at the 2004 Athens Olympic Games, obliterating all possible competitions, ultimately winning the gold medal by defeating Brazil.

Kerry and Misty dominated the game after Athens and returned to the Beijing Olympics in 2008. They won the gold medal again, bettering their own record by winning 112 games in a row as well as a 19-tournament winning streak. The duo competed again at the 2012 London Olympics, winning their third consecutive gold medal. Misty retired in 2012, but Kerry continued with her career. She was ousted out of the 2016 Olympics in the semis.

Kerry has had a fantastic career. She was named the Best offensive player, the most valuable player, and the best defensive player on many occasions. She has also received the Sportswoman of the year award twice.

As of 2022, Kerri Walsh Jennings has an estimated net worth of $8 million. Kerry has outlandishly dominated the volleyball tournaments for over a decade. Winning more career matches than anyone, Kerry has amassed a huge amount of wealth and respect. Kerry has also guest-starred in an episode of “CSI: Miami”. She also hosts a one-hour radio show on Faction 28 station. Kerry earns money from doing photo shoots for sports magazines as well.

Kerry’s legacy will forever be etched on the beaches of volleyball. She, along with her partner, Misty, dominated the volleyball game on the biggest stages all over the world. While her career needs to the description, Kerry also embodies a role model for many aspiring athletes.