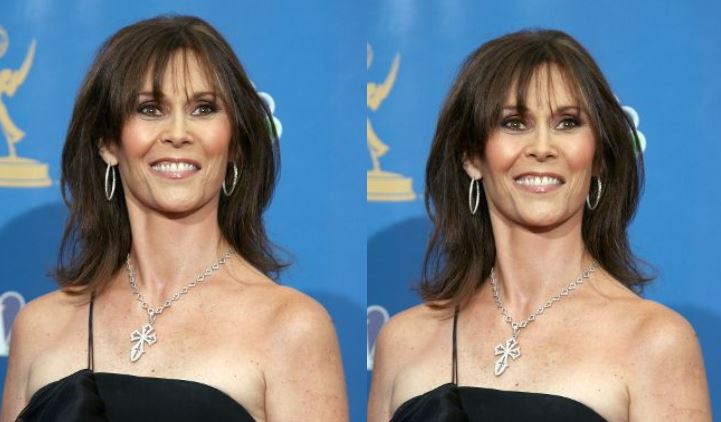 Kate Jackson is a famous American actress, director, and producer. She is renowned for appearing as Sabrina Duncan in television series 1970s ‘Charlie’s Angels’. Also, she is well-known for playing Amanda King in series 1980s ‘Scarecrow and Mrs. King’.

Kate Jackson was born on 29th October 1948 in Birmingham, Alabama, the US, to Ruth and Hogan Jackson. Kate Jackson was educated at Brooke Hill School for Girls and the University of Mississippi. During her college life, she was a member of the Delta Rho chapter of Kappa Kappa Gamma organization. In her sophomore year, she moved to New York to attend American Academy of Dramatic Arts.

Kate Jackson and Tom Hart were married but, now they are divorced. Kate Jackson has one son named Charles Taylor.

Kate Jackson played Jill Danko, the nurse, and wife of Mike Danko in the crime drama series ‘The Rookies.’ This 1970s show ran for four seasons from 1972 to 1976. Since Kate Jackson was a supporting actor, she spent her free time studying, editing and directing. Kate played the popular role of Sabrina Duncan on the television series, 1976s ‘Charlie’s Angels.’ Kate Jackson appeared in ‘James at 15’ and in ‘Scarecrow and Mrs. King.’ Kate Jackson appeared in several television films. She was in the Vietnam theatrical war 1972s ‘Limbo’ with soldiers belonging to MIA, POWs and those Killed In Action (KIA). Also, she enacted in 1975s ‘Death Scream’.

Kate Jackson announced she would be releasing her memoir entitled ‘The Smart One’ in 2011. However, the memoir was published in February 2015.