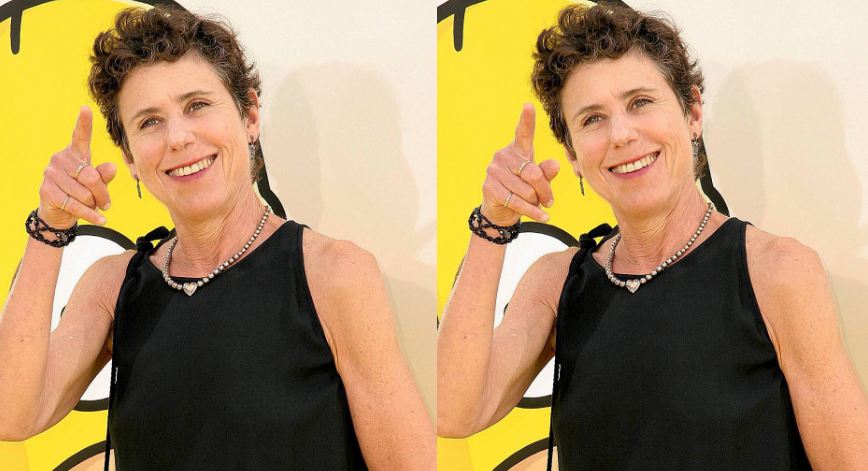 Julie Kavner is an actress, comedian, and voice actress from the USA. She is best known for portraying the role of Brenda in the television series ‘Rhoda’. She has also voiced Marge Simpson in the popular animated TV series ‘The Simpsons’. Kavner has won many awards and has been active in her profession for over four decades.

Julie Deborah Kavner is the daughter of David and Rose Kavner. She was born on 7 September 1950, in Los Angeles, California. She spent her childhood in Southern California.

She completed her schooling from Beverly Hills High School and later went to San Diego State University to study Drama.

Julie Kavner has been living with her partner David Davis since 1976. The couple does not have any children. She maintains a very low-profile life.

Kavner made her movie debut by appearing in the 1983 film ‘National Lampoon’s Movie Madness’. In the 1980s, she acted in films like ‘Surrender’, ‘Hannah and Her Sisters’, ‘New York Stories’, and ‘Radio Days’.

Julie Kavner has been nominated four times for the Golden Globe Awards for her role in ‘Rhoda’. She is a two-time winner of the Primetime Emmy Awards and is the winner of the 1990 American Comedy Awards. She has received nominations from Daytime Emmys, Online Film & Television Association Awards, and Behind the Voice Actors Awards. In 2004, the actress won the Young Artist Award.

As of 2022, The estimated net worth of Julie Kavner is more than $90 million. She has amassed this net worth by appearing in many TV shows and particularly by voicing in ‘The Simpsons’. She has done films, voiced in video games, and also appeared in music videos. Kavner has done TV films like ‘Don’t Drink the Water’, ‘Jake’s Women’, ‘A Fine Romance’, ‘Revenge of the Stepford Wives’, and ‘Katherine.

Julie Kavner is a very popular name in American entertainment industry. The award winning actress has done many films and TV shows. She still is very active in her work and is continuing to voice in ‘The Simpsons’.