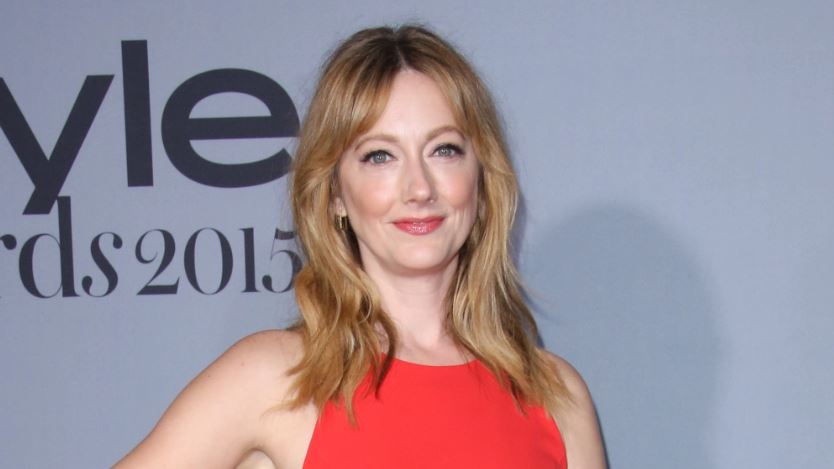 Judy Greer, a renowed American actress has portrayed some familiar characters in television and movies. She started her acting career in 1997 appearing on a single episode of the drama series Early Edition. During the early 2000s she became a notable actress through the shows Arrested Development, It’s Always Sunny In Philadelphia and Californication. She has also been the cast member of some famous Hollywood movies such as 27 Dresses, The Village, Jurassic World, Ant-Man, and Ant-Man and the Wasp.

Judy Greer was born as Judith Therese Evans on July 20, 1975, in Detroit, Michigan, the United States to Rich Evans and Mollie Ann. Her father was a mechanical engineer, and her mother has worked as a hospital administrator. Judy spent her childhood and adulthood in Redford Township and Livonia and attended the Churchill High School. She completed her bachelor of fine arts in 1997 at DePaul University’s The Theatre School.

Judy Greer married Dean E. Johnsen on December 17, 2011. Dean is the executive producer of the talk show Real Time with Bill Maher and has two children from his previous marriage to whom Judy is the stepmother right now. She adopted the maiden name of her mother Greer behind hers as some other actors were also named Judi Evans.

Judy made her acting debut through the 1997 series Early Edition, and her debut movie was the 1998 film Stricken in which she portrayed the character, Cynthia. She then started to appear in many television series and films and had notable roles in the movie What Women Want and The Wedding Planner.

She got her recurring role Kitty Sanchez in the series Arrested Development in 2003 which she has been playing at frequent intervals. She got supporting roles in the films The Village, Elizabethtown and made appearances in the television shows CSI: Miami, My Name is Earl and ER.

Judy got the starring role in the 2011 sitcom Mad Love which was canceled after its first season. The 2011 movie The Descendants brought her many nominations for the best supporting role at the Gotham Awards, Satellite Awards, and Screen Actors Guild Awards. She has also won the John Cassavetes Award in 2011 at the Denver Film Festival. In 2014, she released her debut autobiographical novel.

Initially, she was paid around $10,000 in the film industry and only half of it in the television industry. Her notable performance in Arrested Development raised her salary to $50,000 per episode and eventually, her salary per movie also saw a hike. As of 2022, Her current net worth is $6.5 million.

The career and success of Judy Greer are always inspirational for many aspiring actors as she is a self-made woman who strived hard to earn a name for herself in this competitive field.