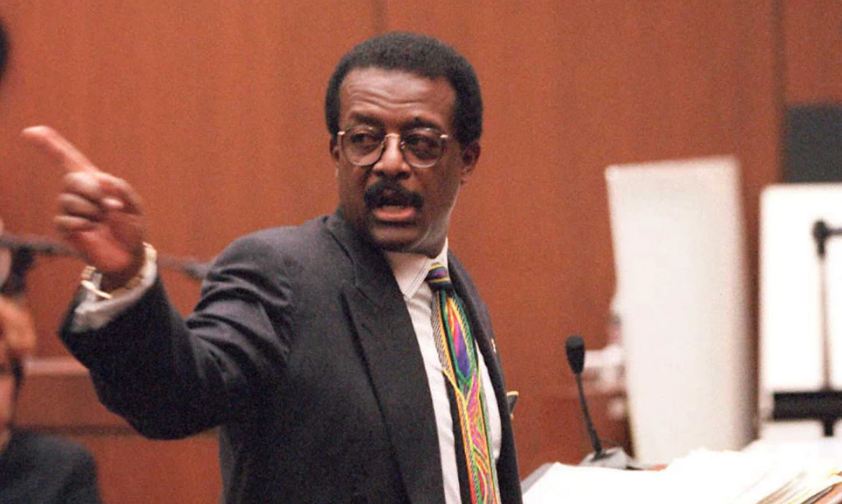 Johnnie Cochran was a famous American lawyer, who has appeared for celebrities such as O.J. Simpson, Michael Jackson, Sean Combs, Tupac Shakur, Todd Bridges and many others. He was also well known for representing common people, mostly the victims of police brutalities. He was considered as a boon to the black community as he has defended and won many cases for common black people. Cochran is said to have won numerous cases as a result of which he enjoyed great fortune amassing luxury cars and houses.

Johnnie Cochran was born on October 2, 1937, in Shreveport, Louisiana, the United States to Johnnie L. Cochran Sr. and Hattie Bass Cochran. He has two sisters and a brother and his family settled in Los Angeles in 1949 moving from Louisiana. Cochran completed his high school in 1955 at the Los Angeles High School and studied B.A Business Economics in the University of California, Los Angeles. He earned his Juris Doctor degree from the Loyola Law School and decided to take it as a profession drawing inspiration from the legendary American lawyer Thurgood Marshall.

Cochran married his first wife Barbara Berry Cochran in 1960. The couple after spending 17 years together got separated in 1977. He married Sylvia Dale in 1985 and has three children namely, Tiffany Cochran, Melodie Cochran, and Jonathan Cochran.

Cochran started his career as a deputy city attorney in Los Angeles in the year 1963. After serving the post for two years he opened his own private law firm Cochran, Atkins & Evans. Cochran became a notable lawyer among the black community after he represented a woman who sued the police for killing her husband. Though he lost the case, he represented several other cases such as that and fought for common people.

Cochran was appointed the district attorney of Los Angeles in 1978, becoming the first black to serve the post. In 1983 he returned to private practice and established his Johnnie L. Cochran Jr. Law Firm. Cochran represented the family of a college football player, who was shot dead by the police and won the $760,000 for them.

He established his law firm in 15 states and earned a name that just his presence in the court would win the case. Jesse Jackson once said that just a call to Cochran would make “corporations and violators shake”. Johnnie in his prime years has represented several celebrities like O.J. Simpson who was accused of the murder of his wife and her friend, Abner Louima, Sean Combs and even Michael Jackson. He has a High school in Los Angeles named after him and the Cedars-Sinai Medical Center named its brain tumour research centre after him in 2007.

Johnnie Cochran’s Net Worth & Salary in 2022

As of 2022, Johnnie Cochran had an estimated net worth of around $9 million.

Cochran was diagnosed with brain tumour in 2003, which forced him to undergo a surgery in 2004. A year after his surgery, Cochran died on March 29, 2005, at his residence in Los Angeles. The funeral was attended by many celebrities and bureaucrats of America including Michael Jackson who quoted “Johnnie Cochran was a true gentleman who embodied class, brilliance, and honesty. His fight for justice transcended colour and economic status”