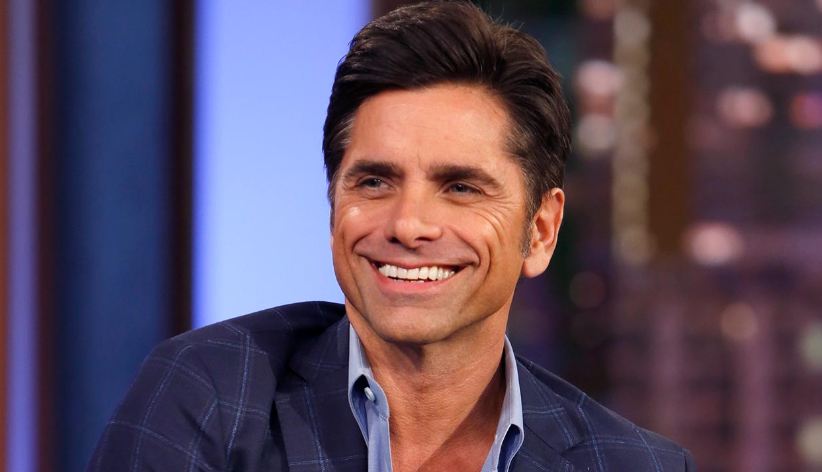 John Stamos is an American actor, producer, and a musician well known for his appearance in the ABC Television series General Hospital and sitcom Full House. He is also a musician who can play the guitar, drums, and percussions other than singing.

Perhaps you know a thing or two about John Stamos, however, how well do you know about him? For instance, how old is he? How about his height and weight, moreover his net worth? In another case, John Stamos might be a stranger, fortunately for you we have compiled all you need to know about John Stamos’s biography-wiki, his personal life, today’s net worth as of 2022, his age, height, weight, career, professional life, and more facts. Well, if your all set, here is what I know.

John Stamos was born as John Phillip Stamos on 19 August 1963 in Cypress, California. His father William “Bill” Stamos was a Greek descendant and his mother Loretta has English and Irish ancestors. John has two sisters namely Alana and Janeen. The original family name of John was Stamatopoulos which they changed to Stamos after their arrival to the United States. It is said that John skipped his first semester at the Cypress College to pursue a career as an actor which was welcomed by his father.

John started to date actress Rebecca Romijn in 1994, which led to their marriage in 1998. The couple’s marital life came to an end in 2005, after they were granted a divorce. John started dating actress Caitlin McHugh in 2016, and the couple got married in February 2018. They have a son Billy, who was born on April 15, 2018, two months after their marriage. John has expressed himself as a very big fan of Elvis Presley by using his references often in his show Full House.

John Stamos kicked-off his acting career through the portrayal of the role Blackie Parrish on the famous American soap opera General Hospital in January 1982. The same year he was cast for the lead role in the sitcom Dreams. He played one of the protagonists of the ABC show Full House, through which he anchored his career as an actor.

He went on to perform in many other shows following the success of Full House including Tales from the Crypt, The Larry Sanders Show, Clone High, Friends, Jake in Progress, Glee, The New Normal, Necessary Roughness, and Galavant. He has appeared and served as an executive producer for the shows Losing it with John Stamos and Grandfathered. He plays the role of Jesse Katsopolis in the Netflix series Fuller House while also serving as its executive producer.

Apart from television, he has also performed in movies such as Never Too Young to Die, which was his debut movie, Born to Ride, Party Monster, Knots, Farce of the Penguins, Father of Invention, They Came Together, and My Big Fat Greek Wedding. He is also a musician who can sing and a trained drummer. John has occasionally performed for the band The Beach Boys, appearing in their video for Kokomo and lending vocal for the song Forever from the album Summer in paradise.

John Stamos won the 1982 Soapy Awards’ Most Exciting New Actor for his role in General Hospital. He was nominated for the Outstanding Supporting Actor in a Drama Series for General Hospital at the 1983 Daytime Emmy Awards. He has also won the Favourite actor in a New TV Series at the People’s Choice Awards 2016 for his work in Grandfathered.

As of 2022, The Full House star’s net worth is $26 million. He has been in the industry for more than three decades and has undertaken various roles such as actor, director, singer, musician and also a producer. The most percentage of the fortune he is enjoying right now is mainly through his works in the entertainment industry, and a small part of it accounts from endorsements and investments.

John Stamos apart from being an actor is also the spokesperson of the Project Cuddle, a non-profit organization that strives for the prevention of child abandonment and the well being of children and pregnant women who are abandoned by the society and family members.