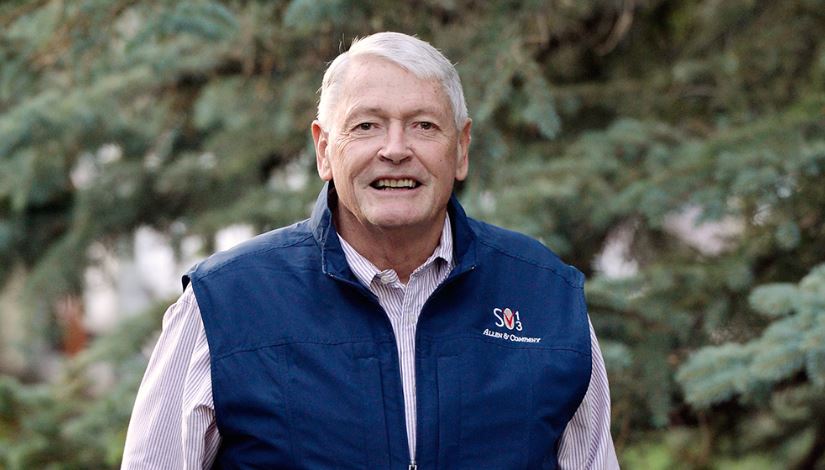 John C. Malone is an American businessman who is well-known as the ex CEO of Tele-Communications Inc. Malone was the CEO of the media giant for twenty-four years from 1973 to 1996. He is the current Chairman of Liberty Media, Liberty Global, and Qurate Retail Group and also owns the majority of shares in these companies. Malone is also the largest individual private landowner in the United States who owns 8500 Km2 of land.

Perhaps you know a thing or two about John C. Malone, however, how well do you know about him? For instance, how old is he? How about his height and weight, moreover his net worth? In another case, John C. Malone might be a stranger, fortunately for you we have compiled all you need to know about John C. Malone’s biography-wiki, his personal life, today’s net worth as of 2022, his age, height, weight, career, professional life, and more facts. Well, if your all set, here is what I know.

John Carl Malone was born on March 7, 1941, in Milford, Connecticut, the United States. John was a studious person and was very much interested in gaining knowledge about new things. He attended the Hopkins School in Connecticut and later earned a bachelor’s degree in electrical engineering and economics at the Yale University.

John C. Malone is married to Leslie, and the couple has two children. His wife Leslie is an active dressage participant and runs an establishment in Colorado named Harmony Sporthorses which breeds horses. His son Evan D. Malone is a board member of Liberty Media.

Malone started his career in economic planning and research and development department at Bell Telephone Laboratories of AT&T in 1963. He moved to McKinsey & Company in 1968 and 1970 he was appointed as the Vice President of General Instrument Corporation.

He became the CEO of Tele-Communications Inc. in 1973 and went on to enjoy the post for 24 years until 1996. Some of the other designations featured by Malone are as follows:

He is the chairman of Cable Television Laboratories, Inc, Liberty Global and was the former chairman of DirecTV Group. In 2005, Rupert Murdoch tried to oust Malone from News Corporation fearing her might lose control over it as Malone held 32% of shares in the company. From 1974 to 1977, Malone was the director of National Cable & Telecommunications Association and once again served the post from 1980 to 1993.

He is the largest individual private landowner in the United States who owns around 2,100,000 acres of land. He also owns the Humewood Castle and Castlemartin House and Estate in Ireland. In 1998, he managed to sell TCI to AT&T for $32 billion and in 2016, he acquired F1 racing for $4.4 billion. The value of his Liberty Media is estimated to be $24 billion, and the value of the land area owned by him is over $5 billion. His estimated net worth is $8 billion as of 2022.

John C. Malone is not only a billionaire businessman but also a renowned philanthropist who has donated over $200 million for the development of several educational institutions.