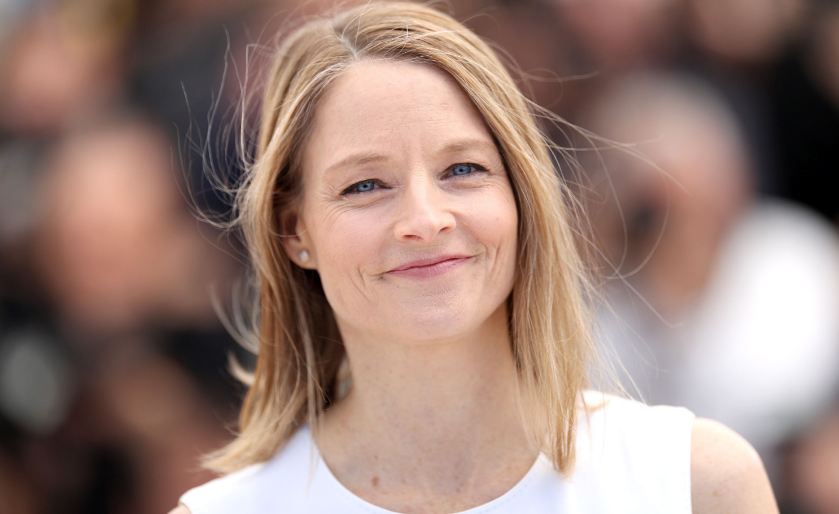 Jodie Foster is an American actress who is known for her appearances in the films Taxi Driver, The Accused, and The Silence of the Lambs. She has won most of the prestigious awards in the film industry including the BAFTA Awards, the Academy Awards, and the Golden Globe Awards. She became a director through the film Little Man Tate and had so far directed four films and some episodes of some Netflix series.

Alicia Christian Foster was born on November 19, 1962, in Los Angeles, California, the United States to Lucius Fisher Foster III and Evelyn Ella “Brandy.” She has two elder sisters Lucinda, Constance and an elder brother Lucius Fisher Foster who is also an actor. Her parents got separated before her birth and Jodie with her siblings was raised by her mother in Los Angeles. She attended the Lycee Francais de Los Angeles school which made her speak in French fluently. Jodie can also understand Italian, Spanish, and German.

Jodie Foster met Cydney Bernard while shooting for Sommersby in 1993. The couple was in a relationship from 1993 to 2008. Though she has been speculated as a homosexual, she has two sons Charles Foster and Christopher Foster whom she gave birth in 1998 and 2001. Jodie has so far not yet revealed the identity of her sons’ father. After the break up with Cydney, she married actress Alexandra Hedison in April 2014.

Jodie became a child model when she was three years old and when she was five she started to act in the sitcom Mayberry R.F.D. She went on to act in some other television series until 1972 and got her opportunity to grace the silver screen through the 1972 film Napoleon and Samantha.

Though she did a few movies after that, her first break came through the film Taxi Driver directed by Martin Scorsese in 1976 in which her role as a teen prostitute brought her an Academy Awards nomination in the Supporting Actress category. As a teenager, she became famous through the films Bugsy Malone, Freaky Friday, Carney and Candleshoe.

She attended the Yale University and graduated in literature after that and came back to movies struggling a bit to get back on track. Her second break came through the 1988 film The Accused which brought her an Academy Award and a Golden Globe Award for the best actress. In 1991 Jodie won her second Academy Award and Golden Globe Award for her performance in the film The Silence of the Lambs and went on to make her directorial debut through the film Little Man Tate, the same year.

She even founded her own production company in 1992 entitled Egg Pictures which she dissolved in 2000 after some setbacks. She acted in some commercially successful movies such as Flightplan, Panic Room, and Inside Man in the 2000s. Jodie has also directed some episodes of the Netflix series Orange is the New Black, Black Mirror, and House of Cards.

Jodie was stalked by a man named John Hinckley during the 1980s as he was very much obsessed with the actress which urged him for an assassination attempt on Ronald Reagan to impress her. This incident quite explains her charm and the stardom she enjoyed during her peak.