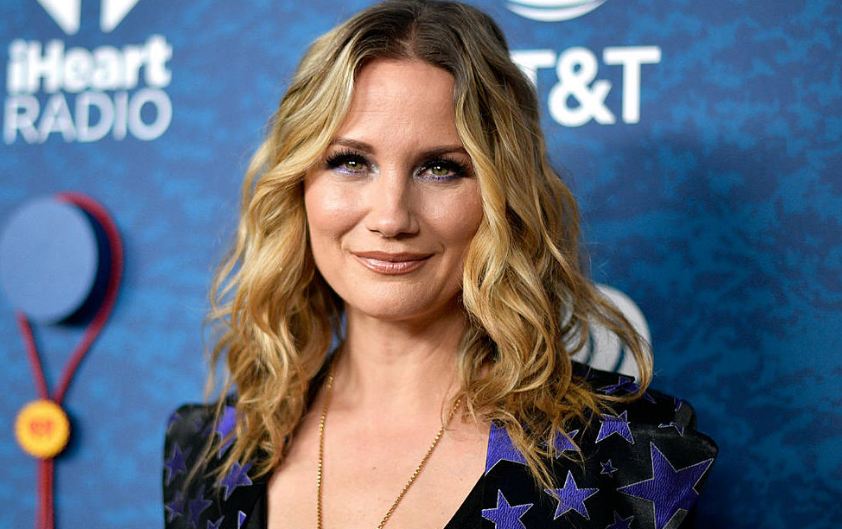 Jennifer Nettles is a well-known country musician, singer and songwriter from the United States of America. Her work with the multi-instrumentalist and musician Kristian Bush in the country music duo “Sugarland” made her gain a lot of popularity and success.

Jennifer Odessa Nettles was born on September 12, 1974, in Douglas city in Georgia, United States. There’s no information on her father’s name or anything else, but her mother’s name is Carla Temple. She has 1 brother and 1 sister, Seth Ricketson and Katie Bryce Ricketson.

Jennifer Nettles was mostly grown and raised in her hometown. She graduated from the Coffee High School and then she went to study and graduated with a degree in Sociology and Anthropology from the Agnes Scott College.

Jennifer Nettles has been into marriages, a divorce, relationship and had a child that we know of and that is confirmed. She married Justin Miller in 2011 after 2 years of dating. Jennifer and Justin have 1 son together, his name is Magnus Hamilton Miller, and he was born in December 2012.

Prior to that, Jennifer Nettles was married to the Todd Van Sickle from 1998 until 2007 ending with a divorce. After that, she dated Clayton Mitchell for some time.

Jennifer Nettles worked with Cory Jones during her college days, and they released a couple of albums together. She joined Kristian Bush and Kristen Hall who later left the band to create “Sugarland” group. The group’s debut album “Twice the Speed of Life” gave them a great buzz with its success. Jennifer Nettles also has solo albums including her debut “That Girl”, the second “Playing with Fire” and a Christmas album.

Jennifer Nettles 2018 released work including the 6th studio album for Sugarland titled “Bigger”. The album has successfully recorded huge buzz in several countries such as Australia, Canada, New Zealand and in the United Kingdom.

Jennifer Nettles’s Net Worth & Salary in 2022

As of 2022, The country singer-songwriter Jennifer Nettles has an estimated net worth of more than $25 million. She earned her wealth from the music she released, sold and performed along with other musicians and solo. Jennifer Nettles’s debut solo studio album “That Girl” peaked at 1 on the US Top Country Albums chart which means that it made millions in sales.

Jennifer Nettles is one of the most talented country musicians of all time. She has worked on more than 10 albums solo and along with “Sugarland” due group including their 2018 album “Bigger” which achieved an outstanding buzz. Jennifer Nettles is happily living with her husband Justin Miller and their child.