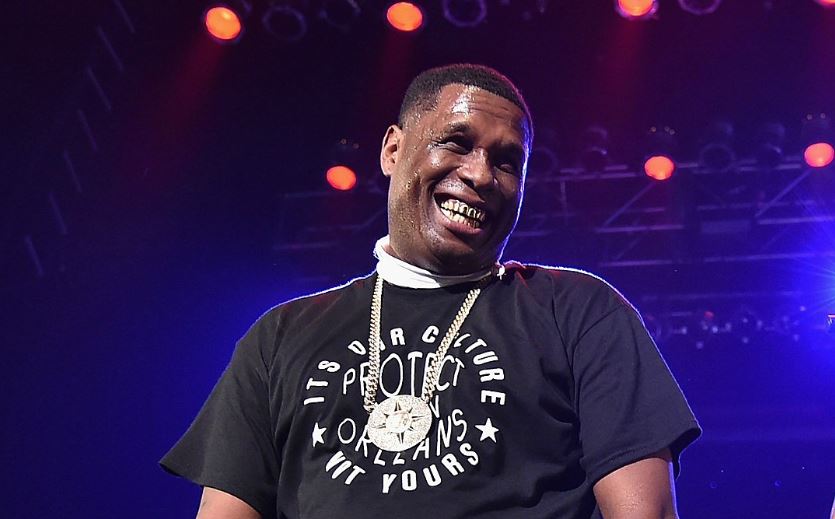 Jay Electronica is an American rapper who became popular upon the release of his composition Act I: Eternal Sunshine (The Pledge) in 2007 on the social network MySpace. It is a musical composition for fifteen minutes without any drums inspired by the soundtrack of the film Eternal Sunshine of the Spotless Mind. Following the success of Act I, he released two single in 2009 among which the single Exhibit C won the Sucker Free Summit Award for Instant Classic.

Jay Electronica was born as Timothy Elpadaro Thedford on September 19, 1976, in New Orleans, Louisiana, the United States. He was born in the Magnolia Project of New Orleans and started to rap at a young age. Jay left his hometown when he was 19 years old to pursue a musical career and began to live a nomadic life traveling between cities and performing at various clubs. Information regarding his parents, childhood days and education is not yet disclosed by the rapper.

Jay Electronica was in a relationship with Jazz musician Erykah Badu for five years. Badu is five years elder to him and has two children from her previous relationships. In 2009, she gave birth to Jay’s only daughter and her third child Mars Merkaba Thedford. In 2012, reports flooded that Jay had an affair with Kate Rothschild, wife of Ben Goldsmith for a year.

In 2007, Jay Electronica’s fifteen minutes composition without drums and with a changing mood and music titled Act I: Eternal Sunshine (The Pledge) caught the ears of many music lovers and eventually made him popular. Jay received appreciation from many magazines and became one of the most talked about rappers in 2008.

In June 2009, Jay Blaze released the first single of Jay Electronica Exhibit A (Transformations) and in December his second single Exhibit C was released on iTunes. In April 2010, he released A Million in the Morning and in November 2010, Jay signed with Roc Nation imprint owned by Jay-Z.

Jay Electronica announced that his debut album titled Act II: Patents of Nobility (The Turn) was complete and released the song Call of Duty. In March 2014, he released the remix of We Made It and in March 2015 he released Road to Perdition ft Jay-Z. Jay is yet to release the full-length album and is known for scattered releases.

Jay Electronica’s Net Worth & Salary in 2022

Having amassed enough wealth from a successful musical career, he enjoys quite a lavish lifestyle which is evident through his social media posts. His luxurious house is reported to be valued at around $850,000, and the total worth of his luxury car collection including a Volvo S90 and a Mercedes E-Class is said to be $250,000. His annual earnings are somewhere around $350,000, and his estimated net worth is $3 million as of 2022.

Seldom releasing a full-length album, Jay Electronica enjoys such fame and fortune which is quite astonishing and what would be the case if the rapper begins to release tracks frequently is quite curious.