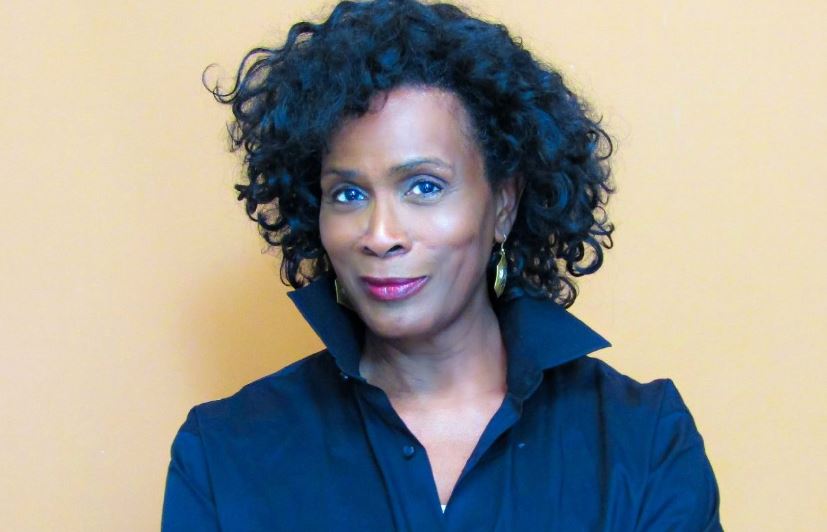 Janet Hubert is an American actress who prominently acts in television shows and series. She Janet became famous through the sitcom The Fresh Prince of Bel-Air in which she portrayed the role Vivian Banks for three seasons from 1990 to 1993. She made her television debut in 1988 through the series 21 Jump Street in which she played the role councilwoman Travers appearing in the episode Fun With Animals.

Janet Louise Hubert was born on January 13, 1956, in Chicago, Illinois, the United States. Janet spent her childhood days on the south side of Chicago and moved to its rural side when she was nine years old. Some sources say that she earned a scholarship to attend the Juilliard School in New York City, but she could not complete her studies, and the reason for that is unknown. She developed a love for acting and started her career as a stage actress.

Janet Hubert initially married James Whitten in the year 1990. The couple is blessed with a son whom they named Elijah Isaac Whitten. In 1994, she got separated from James Whitten and spent almost a decade being single. In 2005, she married her second husband Larry Kraft and their marriage stands until now. Janet is suffering from the disease osteoporosis and serves as the ambassador of the National Osteoporosis Foundation.

Hubert started her acting career performing on stage shows and later became an actress in the Broadway. In 1988, she appeared in the 21 Jump Street’s episode Fun with Animals and in 1989, she played the role of Serita in the episode Poison of the series A Man Called Hawk. Her breakthrough came in 1990 through the role Vivian Banks in the superhit sitcom The Fresh Prince of Bel-Air starring Will Smith.

Hubert was associated with the sitcom for three seasons and was fired from the role in 1993 and was replaced by Daphne Reid. Hubert then went on to appear in some episodes of the shows The Faculty, NYPD Blue and The Bernie Mac Show.

In 2005 and 2010 she appeared in the show One Life to Live, and in 2011 she appeared in a single episode of Tyler Perry’s House of Payne. She received an NAACP Image Award nomination in 1991 and a Behind the Voice Actors Award in 2014 for the video game Grand Theft Auto V.

The successful and quite famous actress has earned a name for herself and also a good amount of money in her career which is nearing its third decade. As of 2022, her net worth is $1 million.

Once Hubert came to know that she is affected by osteoporosis, she did not mull over it in sorrow. She rather decided to create awareness about it and became the ambassador of the National Osteoporosis Foundation with an intention to decrease the victim rate to the disease.