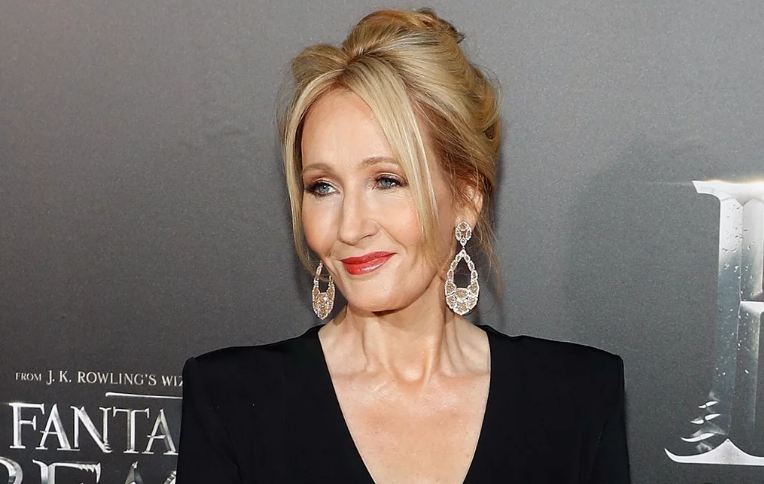 Our all-time loved wizard fantasy “Harry Potter” is written by none other than ‘J. K. Rowling’. She is a novelist hailing from Britain & also a screenwriter widely known for the fantasy series. Having sold over 400 million copies, Harry Potter has been adapted & released as a film series with J. K. Rowling being a producer in its finale.

J. K. Rowling, birth name Joanne Kathleen Rowling, was born on 31 July 1965 in Yate, Gloucestershire, England. Her father, Peter James Rowling was an engineer of Rolls-Royce aircraft and mother Anne Rowling was a science technician. She was a writer of fantasy from an early age. She read Jessica Mitford’s autobiography, ‘Hons and Rebels’ given to her by her great-aunt at a young age. Jessica so influenced her that she read all her books. She became J. K. Rowling’s idol.

J. K. Rowling did her primary schooling from St Michaels School. Her secondary school was Wyedean School and College. She did her B.A in French and classics later from the University of Exeter.

J. K. Rowling’s mother succumbed to multiple sclerosis in 1990. It was her despair over her mother’s loss that found a reflection in the feelings of Harry in her first book. Her first husband was Jorge Arantes. They had a child named Jessica together. After their separation, J. K. Rowling was made to leave the house with her child. She brought up her daughter as a single parent. It was the time she was finishing her first book along with taking care of the child.

She remarried in 2001 to Neil Murray. She has two children, a boy and a girl.

During her days of single parenthood, J. K. Rowling was completing the first book of the “Harry Potter” series by. 12 publishing houses rejected her first novel. “Harry Potter & the Philosopher’s Stone” later made its space in people’s minds when Bloomsbury’s editor agreed to publish her book. She was in poor financial conditions before the book. Her life started getting better after the success of her first book, as five months after its launch the book received the Nestle Smarties Book Prize.

She bagged a long list of awards including the Bram Stoker Award for Best Work for Young Readers (2003), British Book of the Year (2006), Named Barbara Walters’ Most Fascinating Person of the Year, British Book Awards, Outstanding Achievement, The Edinburgh Award, and many more.

As of 2022, The total estimated net worth of J. K. Rowling is a whopping $950 million. However, what’s even more interesting is that she once used to be a billionaire. Wondering what happened? Well, nothing shocking or scandalous, but very surprising on the contrary. She spent at least $160 million for charity. The golden-hearted author still is one of the wealthiest in the world with her “Harry Potter” books selling over 450 million copies. That’s not all though.

The film franchise based on the books raked over $7.7 billion adding to her net worth. Her annual income is said to be about $95 million. She has a luxurious collection of cars including, Bentley, Volvo and Rolls Royce. She owns a mansion in Tasmania and a church cottage at her childhood home, Gloucestershire.

J. K Rowling moved swiftly from being dependent on state benefits to becoming one of the wealthiest people in the world. Her journey is inspiring & unique, as she owned nothing but a child in her lap when she started to become the person she is today.