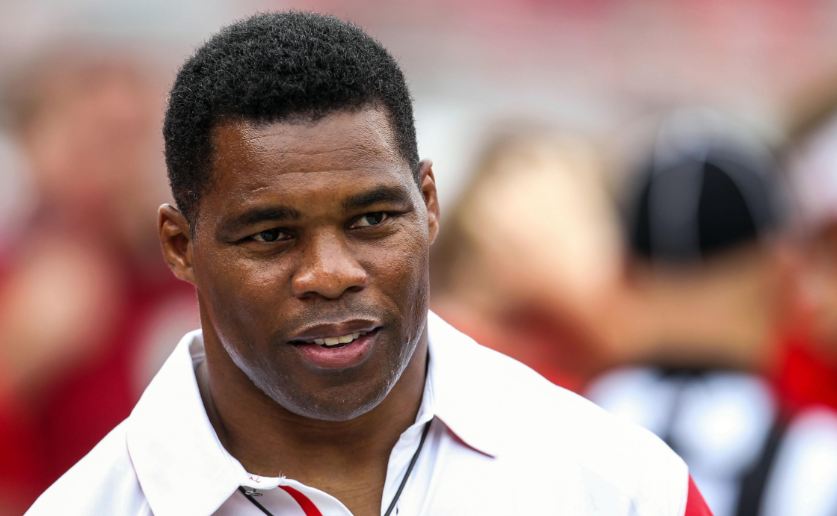 Herschel Walker is a former American football player who has played with Dallas Cowboys, New York Giants, Minnesota Vikings, and even Philadelphia Eagles. He has also been inducted in College Football Hall Of Fame. Herschel has 61 rushing touchdowns and 21 receiving touchdowns to his name.

Walker was born on 3rd March 1962 in Georgia, US. He has six siblings, and in the childhood, he had to fight with his overweight state as well as the speech impediment. His mother inspired him to get over his weaknesses and not use them as an excuse in the path of progress. He attended Johnson County High School, and he played both football and basketball during that time. In 1979, he was awarded the National High School Scholar-Athlete of the Year.

Walker and Cindy fell in love when they were in college and in 1983; they got married. They have a child named Christian. The college sweetheart divorced in 2002 after nearly two decades of strong married life. In his personal life, Walker has an unorthodox training and dieting program. He eats only one meal, and he suffers from the dissociative identity disorder. He is also a political activist and won Celebrity Cook-Off Show in the third season.

Walker started being a sprinter in Georgia, and he got noticed during his college days. The year 1980 is considered to be a breakout year in his career, and he started to play for Georgia Bulldogs. In 1983, he signed with New Jersey Generals and won the USFL rushing title in 1983 and 1985. In 1986, he made his professional debut in NFL as the Dallas Cowboys signed him. During his stay with the club, he featured in three different positions of running back, fullback and wide receiver.

In 1989, when he was at the peak of his career, Dallas Cowboys traded to Minnesota Vikings for as many as five players. The deal was not profitable for the Vikings as the fortune of the Cowboys exploded after that. Walker did well in the initial season, but he was not properly used in the team formation. After three seasons, Walker joined Philadelphia Eagles from Minnesota Vikings. He had a good run in the team for three years before joining New York Giants. He retired in 1997 season from the same team he started with Dallas Cowboys.

Herschel Walker has several prestigious awards throughout his career since his college days. Some of the major ones are College Football All-America Team from 1980 to 1982 and All-Pro in 1987 and 1988. He has many individual records that are yet to be broken. His rushing yards stat is 8225 which is remarkable.

Herschel Walker’s Net Worth & Salary in 2022

How much net worth do you expect from a professional football player who has had multiple multi-million deals? Well, it is quite surprising to find that he has over $15 million of net worth as of 2022. He had $4.8 million deal from New York Giants, $5 million deal with Dallas Cowboys just to mention a few. Apart from these, he had done many endorsements for popular international brands to add to his wealth.

After retiring from the professional football world, he tried out MMA and holds the records of two wins in two matches. His last active involvement was supporting Jack Kingston in US Senate election. He has been away from the media’s limelight and living a peaceful life.