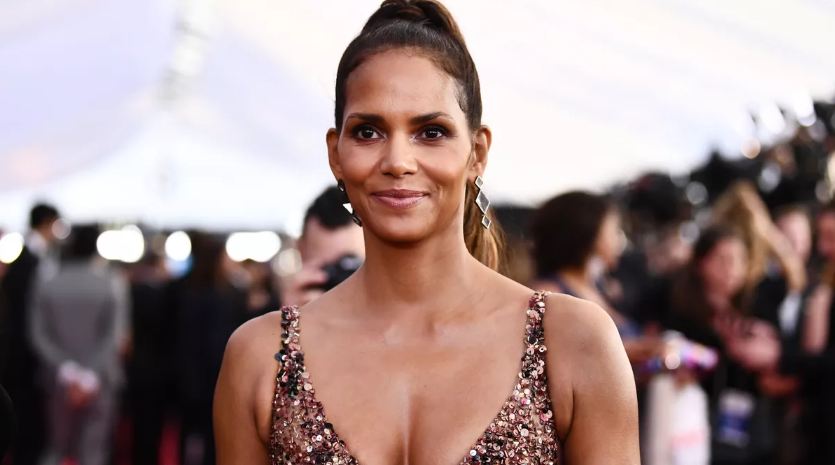 Halle Maria Berry is one of the famous and highest paid American actresses in the Hollywood industry where she is not only an actor but also a producer and has also been a spokesmodel. She is the sole black women as of 2018 to win the Academy Award for Best Actress.

Halle Berry was born on August 14, 1966, to English-German mother named Judith Ann who is a psychiatric nurse and to African-American father named Jerome Jesse Berry who is a hospital attendant. Unfortunately, Berry’s father left her family when she was young and Berry, along with her elder sister Heidi-Berry Henderson, was brought up by her mother in a white’s colony where they had to witness a lot of racism.

She graduated from Bedford High School and then attended Cuyahoga Community College where she studied broadcast journalism. She was very much involved in the extra-curricular programs and was also the class president, head cheerleader, honor student, etc.

Participating in a lot of beauty pageants became her forte because in 1985 she was awarded the ‘Miss Teen All American’ and was also awarded, in 1986, ‘Miss Ohio USA’. In 1986, she also became the first runner-up for the ‘Miss USA’ pageant, and in the same year, she became the first ‘African-American’ to participate in ‘Miss World’ where she was ranked sixth. She became inspired by all of her success, and these made her give up her studies to take up the career as a fashion model.

Berry first saw her husband, David Justice, who is a baseball player, on TV where he was playing a baseball game. Berry got to know from the reporter that Justice is a big fan, soon they exchanged numbers and Berry married Justice in 1993, but they soon got separated in 1996.

Berry then married her second husband Eric Benet, who is a songwriter, in 2001 but they divorced two years later in 2003. She was also in a relationship with Gabriel Aubry, who is a model, and she also had a daughter with him. She then married Olivier Martinez in 2013, who is an actor, and had a son with him but then got divorced in 2016.

In 1989, she stepped into New York to make a career in acting, but she had to go through a lot of struggle, but then, she was given a role in ‘Living Dolls’ which was a TV series but was unfortunately canceled. She acted in her first film, which was a minor role in ‘Jungle fever’. She then acted in few movies and TV series like ‘BAPS’, ‘Executive Decision’, etc. She then acted in the ‘X-Men’ movie where she acted as a mutant Storm who could control the weather.

In 2001, she acted in the romantic drama ‘Monster’s Ball’ which was a huge success and she also received an ‘Academy Award for Best Actress’ in that movie. Then, she acted in many movies like ‘Robots’, ‘Catwoman’, ‘Perfect Stranger’, etc. She played the difficult role of Frankie in the movie ‘Frankie and Alice’ where she acted like a woman who suffers from dissociative identity disorder, for which her acting was appreciated, and she received many awards and accolades.

As of 2022, Berry has an estimated net worth of $90 million where most of her income is derived from acting in movies and also from being a film producer and television producer.

Halle Berry has always mesmerized the audience with her acting skills. She is a true inspiration for those who want to fulfil their dreams despite having a rough start or a rough childhood.