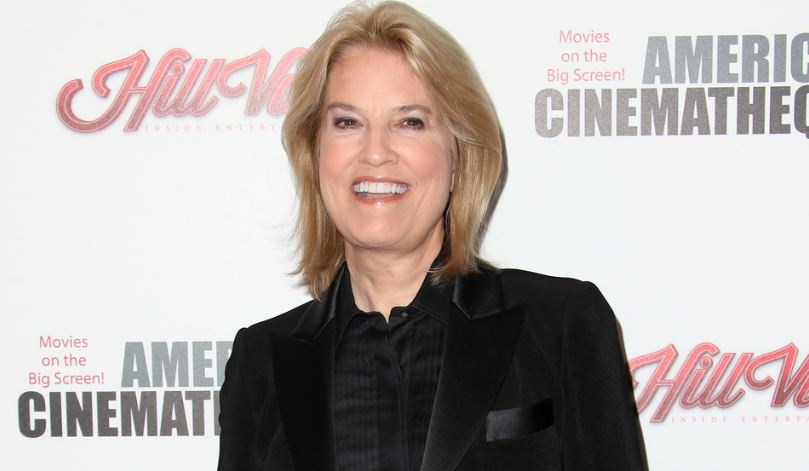 Best known to be the host of ‘On the Record w/ Greta Van Susteren’ on Fox News, Greta Van Susteren has been active in her career since 1991. Her talent has made her work as a TV news anchor for many channels like NBC News, CNN, and Fox News. She has also hosted many shows like ‘For the Record with Greta’ and ‘Burden of Proof’.

Greta Conway Van Susteren is the daughter of Margery Conway and Urban Van Susteren. Her parents are of Dutch and Irish descents, and her father was a judge and a good friend of Joseph McCarthy. She was born in 1954 in Appleton, Wisconsin. She has two siblings.

She went to Appleton’s Xavier High School and later attended the University of Wisconsin–Madison. She earned her bachelor’s degree in economics and geography in 1976. She also wanted to study law and went to the Georgetown University Law Center and earned her Juris Doctorate degree in 1979.

Greta Van Susteren has been married to John O. Coale for almost three decades. Her husband is a lawyer and they got married in the year 1988. There are no other relationships known about Van Susteren. Both the couple has joined the Church of Scientology.

At the beginning of her career, Greta Van Susteren used to serve as a legal analyst of CNN. She soon became popular and went on to become the co-host of ‘Burden of Proof’ on CNN. To further add, her amazing hosting skills also made her the host of ‘The Point’. With further exposure, she appeared as a guest in the series ‘Space Ghost Coast to Coast’. Her dedication made her win the Seton Hill University’s Sandra Day O’Connor Medal of Honor in 2000 and 2001. Prior to that, she received the Presidential Award for Excellence in Journalism by American Bar Association.

She soon joined Fox News in 2002 and left CNN. Later, she became the host of the show called ‘On the Record w/ Greta Van Susteren’. She has made political comments on many occasions and has criticized Dwayne Stovall in 2014. She resigned immediately from Fox News in 2016 and did not even receive an opportunity to bid goodbye.

But with a talent like Van Susteren will never go to waste. She got another opportunity from NBC News and joined their news channel, MSNBC. In 2017, she hosted the show, ‘For the Record with Greta’. However, the show was not appreciated by the audience and became off air soon. In 2017, she became the contributor for ‘Voice of America’. Apart from television, she also sits on the Board of Directors of NICD (National Institute for Civil Discourse). But her popularity has made her appearance in the list of “World’s 100 Most Powerful Women” by Forbes Magazine.

What must be the net worth of a woman who has hosted many TV shows as well as works as an activist? She has worked with many leading news channels and has also travelled in other countries to cover news. Over the years, she has been able to make a net worth of over $50 million as of 2022. Her salary in 2002 was $900 thousand, and there has been a steep increase in her salary since then. Additionally, she co-owned a restaurant called Old Mill Inn in New York.

Greta Van Susteren is a very popular name on television. She has made many political comments and has interviewed many famous names in the United States. By working with many news brands, she has established a good position for herself.