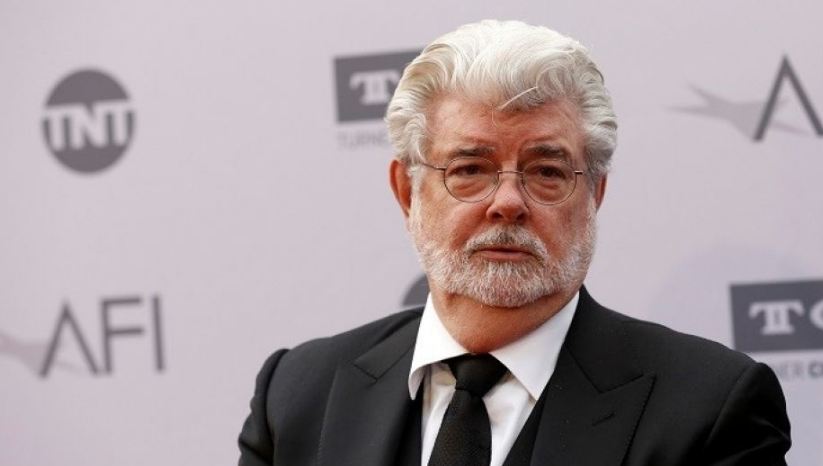 Things, however iconic, are unimaginable without their creators. It is true that we can’t imagine a world without Luke Skywalker, Darth Vader, and Light Sabers, but how could any of this have been possible without George Lucas? George is the person behind the creation of “Star Wars,” the best far away galaxy series almost everyone is fond of.

The franchises of “Star Wars” and “Indiana Jones” are immensely popular in the entertainment world, and so is the name of George Lucas who started them. George Lucas is a famous entrepreneur along with being a filmmaker.

Perhaps you know a thing or two about George Lucas, however, how well do you know about him? For instance, how old is he? How about his height and weight, moreover his net worth? In another case, George Lucas might be a stranger, fortunately for you we have compiled all you need to know about George Lucas’s biography-wiki, his personal life, today’s net worth as of 2021, his age, height, weight, career, professional life, and more facts. Well, if your all set, here is what I know.

He was born on May 14, 1944, as George Walton Lucas Jr. In Modesto, California. His father, George was the owner of a walnut farm and a supplier of office equipment. George Lucas wasn’t as interested in his studies as he was in car racing & automobiles. Later, he wanted to go to an Art School which was not agreed upon by his parents, so he had to choose to study social sciences, and got enrolled at Modesto Junior College.

George Lucas became more inclined towards photography and filmmaking when he made car race films with his small camera. He got into the University of Southern California (film school) with the help of Haskell Wexler, a famous person (motion picture cameraman) whom he met at a car race event. In his days at the University, George Lucas produced eight student films. He worked as a cameraman for the 1968 Rolling Stone concert and as an editor for the United States information agency films after graduating.

George Lucas was married to Marcia Griffin (a film editor) from 1969 to 1984 whom he met at the time of his job at United States Information Agency. He adopted a child in 1981 together with his wife and after divorce adopted two more children on his own.

At the beginning of his career, George Lucas tried joining the United States Air Force as an officer, but he was rejected due to the speeding tickets he had. In 1967, he directed short films, one of which named “THX 1138 4 EB” was adapted into a full-length movie “THX 1138” after winning the first prize at National Student Film festival in 1967-1968.

American Zoetrope was his studio which he co-founded in 1969. As he was passionate about film-making in 1973, he directed “American Graffiti,” a coming of age film which was nominated for the Academy Awards. It was in 1977 when George Lucas wrote & directed “Star Wars Episode IV: A New Hope” which was a space film and earned him fame across the entertainment world. TV show, “Star Wars Holiday Special” also had George Lucas as one of its executive producers & creators. He wrote & directed many more films in the coming years earning a big name. “Indiana Jones and the Raiders of the Lost Ark” was produced by him in 1981.

Some of his recent works include the American war film “Red Trails.” George Lucas declared his retirement from large-scale cinema stating his shifted focus on small independent films.

As of 2021, George Lucas’ total estimated net worth is $5.3 billion. He is hailed as the most commercially successful filmmaker in Hollywood with his film franchises raking in billions. The Disney takeover of his LucasFilm LTD in 2012 fetched him a whopping $4.1 billion!

His car collection includes a Mosler MT900S, a Fiat Bianchina gifted to him by his father & a Ferrari F360. He owns a grand 6 bedroom massive mansion in Carpinteria, California, having 1.7 oceanfront acres. He owns another $100 million property, his unique workplace “Skywalker Rancher” in Marine County, California.

George Lucas says “everybody has talent, it’s just a matter of moving around until you’ve discovered what it is.” With these words and amazing stories in famous films, he has discovered & applied his talent well, proving his worth to the world.