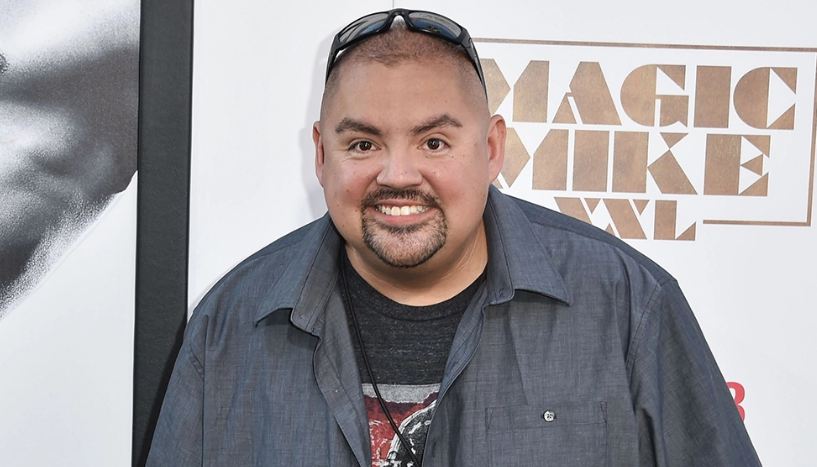 Gabriel Iglesias is an American actor, producer, and writer popularly known as “Fluffy.” He has been known for being the creator of Gabriel Iglesias Presents Stand up Revolution for three years from 2011 to 2014. He has been in the entertainment industry for over two decades. Gabriel has starred and voiced in many films throughout his career.

Gabriel Jesus Iglesias was born on July 15, 1976, in San Diego, California to Esther P. Mendez and Jesus Iglesias. Gabriel was brought up by his single mother in different cities such as Riverdale, Santa Ana, Compton and Baldwin Park. Even though he grew up in many cities, Gabriel spent most of his youthful life in Long Beach, California. He attended Woodrow Wilson Classical High School for his high school studies.

Gabriel once weighed 445 pounds which were regarded by his doctors as fatal but worked by doing Yoga which helped him lose more than 100 pounds. He was later diagnosed with Type II Diabetes. Gabriel Iglesias now lives in Whittier, California. He is currently single after his relationship with Claudia Valdez ended.

Gabriel started working at a cell phone based company in Los Angeles. However, after he began working, he decided to quit his career to venture into comedy fully. Venturing into comedy at the beginning came with bad results as it led to the loss of his car and home. In 2000, he featured in the season 6 series of “All That.” In the following year, he voiced in the season six of the animated comedy “Family Guy.” He appeared in the sixth season of the TV series Last Comic Standing where he was able to qualify to the final eight comics.

He first appeared in the Comedy Central “Gabriel Iglesias Presents Stand Up Revolution” in 2011 to 2104 which he hosted and produced. He has performed in many other shows such as “just for Laughs.” In 2012 he played the role of a drug dealer in the film “Magic Mike.” Later on, he has voiced in the animated films “Planes,” “The Nut Job,” “El Americano,” in 2013, 2014 and 2016 respectively. Currently, Gabriel is featured in reality show Fluffy Breaks Even.

Throughout his career, Iglesias has appeared in many shows including WWE Smackdown, Narcos, Premium Blend and also in the popular TV show My Wife and Kids.

In 2012, he was awarded by the Operation H.O.P.E, the Beacon of H.O.P.E. Award. In the same year, he was also nominated For the category of Favorites TV Reality, Variety or Comedy personality at the ALMA Awards. Gabriel has also been presented by the city of El Paso, Texas with several awards.

Gabriel Iglesias’s Net Worth & Salary in 2022

Besides acting, Gabriel has voiced in many animated series throughout his career and has also released three studio albums by the names;”Hot and Fluffy,” “We Luv Fluffy,” and “Aloha Fluffy.” Gabriel has been featured in various stand-up comedies such as “The Last Comic Standing,” and also he has written and produced his show “Gabriel Iglesias Presents Stand Up Revolution.” All this have helped Iglesias earn an estimated net worth of more than $35 million as of 2022.

After losing more than 100 pounds and having led his voice in many films, Iglesias, has become one of the most renowned comedians in the world. Through this, he has been able to acquire many loyal fans around the world. By taking a step to lose his weight, Gabriel has been able to inspire a lot of people in ways to live a healthy and successful life.