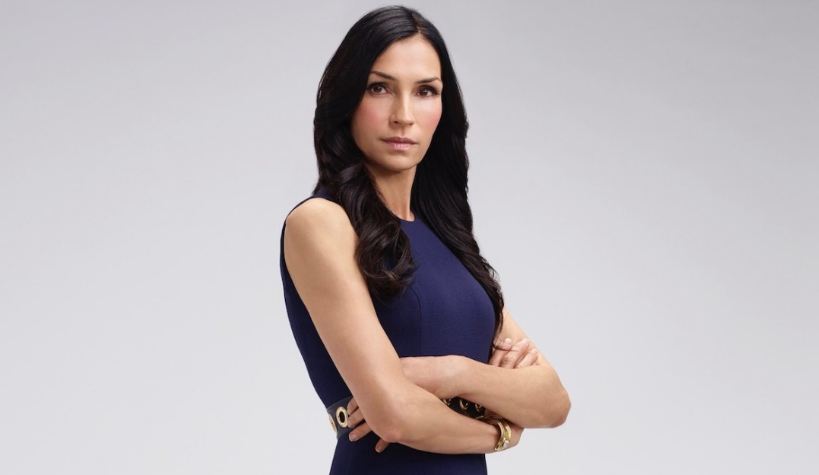 Famke Janssen is a Dutch actress, screenwriter, and director. She has previously worked as a fashion model. She is best known for starring in the ‘X-Men’ movie series. She has also acted in the ‘Taken’ film series. Janssen has acted in other movies like ‘The Wolverine’, ‘Hide and Seek’, ‘Eulogy’, and ‘Deep Rising’. She has also starred in many TV series.

Famke Beumer Janssen was born in Amstelveen, Netherlands on 5 November 1964. Apart from her native Dutch language, she can communicate in English, French, and German.

After completing her high school, she went to the University of Amsterdam. She later went to the Columbia University for her BA in literature and creative writing.

In 1995, Famke Janssen got married to Kip Williams, who is a director. The couple divorced in 2000. She is an activist and was named as the UN Goodwill Ambassador for Integrity in 2008.

Famke Janssen began her career as a fashion model. Later, she got signed to the Elite Model Management and has worked for Giorgio Armani, Victoria’s Secret, Chanel, and Yves Saint Laurent.

As of 2022, The estimated net worth of Famke Janssen is more than $25 million. The actress has amassed this net worth by starring in many commercially successful films. She has also appeared in the main role of many TV series. She will be next seen in the movies ‘Louisiana Caviar’, ‘Asher’, ‘Primal’, ‘Status Update’, and ‘All I Wish’. She has also served as the writer, producer, and director of the 2011 film ‘Bringing Up Bobby’. She has also done a commercial of a perfume by Coty, Inc.

Famke Janssen is talented as well as beautiful. She has got fans across the planet and is a very successful actress. She has got many projects with her and is all set to appear in many films in the coming future.