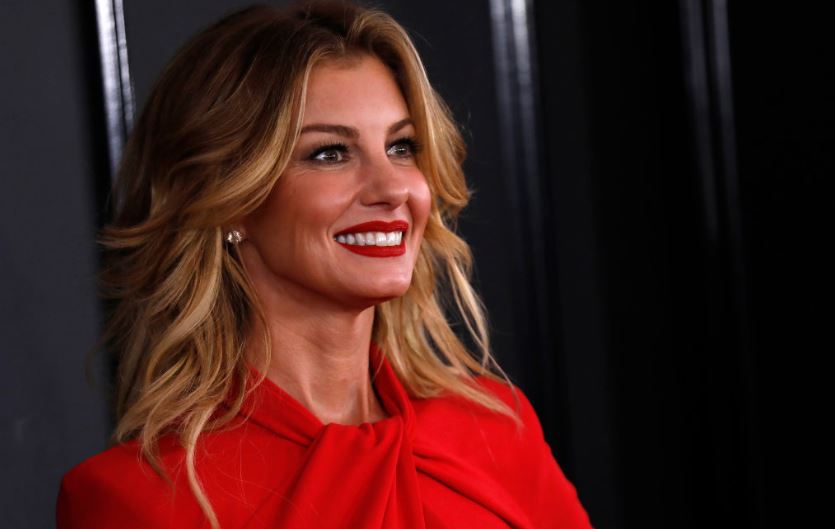 Faith Hill is among the most successful country artists of all time. The American singer and record producer has a huge fan-base and has built a strong legacy in the country music genre. Having sold more than 40 million albums worldwide, it does not come as a surprise that Hill is worth millions.

Audrey Faith McGraw, professionally known as Faith Hill, was born on September 21, 1967, in Ridgeland, Mississippi, north of Jackson, Mississippi. She was adopted as an infant and was given the name Audrey Faith Perry. Faith was raised in the nearby town of Star, 20 miles outside Jackson. Her adoptive parents are Edna and Ted Perry. They raised her together with their two biological sons in a devout Christian environment.

Hill graduated from McLaurin Attendance Center in 1986. She attended college at Hinds Junior College in Raymond, Mississippi for a brief period. She quit school at the age of 19 and moved to Nashville to pursue her dream of being a country singer.

In 1988, Faith Hill married music publishing executive Daniel Hill. Unfortunately, that marriage did not last and the couple divorced in 1994. Hill became engaged to her former producer, Scott Hendricks, shortly before beginning the Spontaneous Combustion Tour. During the tour, she and Tim McGraw quickly became attracted to each other, and the two began an affair. Hill discovered that she was pregnant with their first child and the couple got married on October 6, 1996. They have three daughters together.

Hill started signing at a very early age. Her first public performance was at a luncheon when she was seven years. She formed a band at 17 that played in local rodeos. After moving to Nashville, Hill auditioned to be a backup singer for Reba McEntire but was not successful. A co-worker heard Hill singing one day. The head of her music publishing company was soon encouraging her to become a demo singer for the firm. She then started singing backup vocals for songwriter Garry Burr. During one of her performances at Nashville’s Bluebird Café, Bob Saporiti, an executive from Warner Bros Records who was in the audience was amazed by Hill’s voice and began the process of signing her to a recording contract.

Hill’s debut album Take Me as I Am was released in 1993 and was a huge success, selling 3 million copies. Her second album titled It Matters to Me followed in 1995, becoming another success. She then took a break from recording to rest from her four years of touring and focusing on family.

She made a comeback in 1998 with her third album, Faith. Hill released her fourth album, Breathe, in November 1999 which debuted at the top of the Billboard Country and all genre charts. Her fifth studio album, Cry, was released in 2002. She returned to country music in 2005 with her album, Fireflies.

As of 2022, The award-winning country singer has an estimated net worth of $90 million. Hill has earned her millions through her career as a country singer. Her album sales and performances have made her a considerable amount of wealth over the years. She has also had the highest paid country music tours ever.

Faith Hill is a singer blessed with great vocal talent. Her fans cannot get enough of her music. She has a fan base that continues to grow, and we definitely should expect more hit singles from the country star.