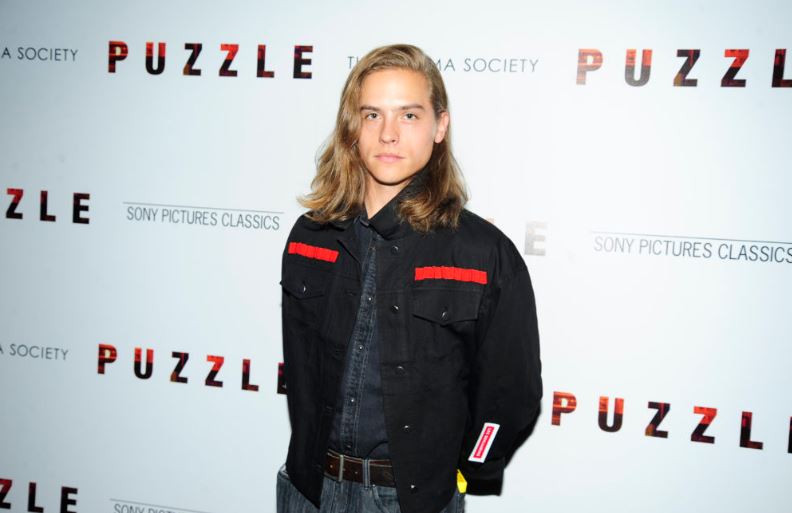 Gaining a fortune from child stardom, Dylan Sprouse is one unique Hollywood star who has chosen to take a different path in life by investing in his self-owned mead brewery business. Being the founder and C.E.O of All-Wise Meadery which is situated in Brooklyn, New York, Dylan is not only gifted with impeccable skills in front of the camera, but he has an even bigger entrepreneurial mindset.

Perhaps you know a thing or two about Dylan Sprouse, however, how well do you know about him? For instance, how old is he? How about his height and weight, moreover his net worth? In another case, Dylan Sprouse might be a stranger, fortunately for you we have compiled all you need to know about Dylan Sprouse’s biography-wiki, his personal life, today’s net worth as of 2022, his age, height, weight, career, professional life, and more facts. Well, if your all set, here is what I know.

Dylan Thomas Sprouse is a fairly young American actor and entrepreneur who was on August 4th, 1992 welcomed into the world by parents Matthew Sprouse and Melanie Wright. His parents are both Americans with Scottish, German and Danish roots. Dylan was born in Arezzo, Italy.

At the time his parents were teachers at an English language school in Tuscany. When he was four months old, the family relocated back to Long Beach, California. He is the twin brother of famous fellow actor, Cole Sprouse. The boys’ parents divorced when they were 5 years old. They stayed with their father.

He attended New York University’s Gallatin School of Individualized Studies where he attained a degree in video game design after four years.

Dylan Sprouse has been affiliated with quite a few names in the entertainment industry. He had a brief encounter with Miley Cyrus in 2006 which he said lasted for only a day. He has also dated Kathleen Herles. After that, he got romantically involved with Dayna Frazer, and the couple was together from 2014 to 2017. Although Dylan maintains his life pretty much on the low, tabloids have reported that he is currently dating Barbara Palvin and the relationship is said to have kicked off in 2018.

Dylan’s career began when he was 18 months old when he and his twin brother started appearing in TV commercials that involved advertisement of diapers. This was thanks to their grandma, Jonine Booth Wright, who was an actress.

Opportunities came flowing after that, and he took on the role of Patrick Kelly in the ABC produced series “Grace Under Fire” which he played alongside his brother. For almost all following projects he took part in his brother was his fellow co-star. The two made their first film feature in 1999 when they were cast in the comedy “Big Daddy”.

However, Dylan’s biggest breakthrough was when he and his twin were chosen as part of the cast in the Disney sitcom “The Suite Life of Zack & Cody”. Both appeared in all episodes of the sitcom which ran from 2005-2008 and was later renamed to “Suite Life on Deck” and came to an end in 2011.

Dylan and his brother continued to appear in other productions like A Modern Twain Story; The Heart is Deceitful Above All Things and advertisements like Dannon Danimals. Dylan has an endorsement with Nintendo DS with his brother for Nintendo’s products. After completion of his university studies, Dylan has not appeared much on screen compared to his brother. In 2017, he set up a brewery in New York, becoming America’s youngest master brewer.

He has received several nominations from his extensive film and television works. In 2010 and 2011 he won the Kids’ Choice Award for Favorite Television Actor for his work in The Suite Life on Deck.

As of 2022, Dylan Sprouse’s net worth is estimated to be $9 million. He has earned his fortune from his acting career which had an early kick start. He also gets his earnings from his various businesses including his brewery. Dylan also co-owns several business ventures with his brother Cole Sprouse, which include a clothing line, a comic series, and a magazine publication.

At the age of 26, Dylan Sprouse is on the road to making himself an empire, and though he may seem young, age has never been a factor to hold him back from pursuing success. He is a young mogul with a future that is very bright.