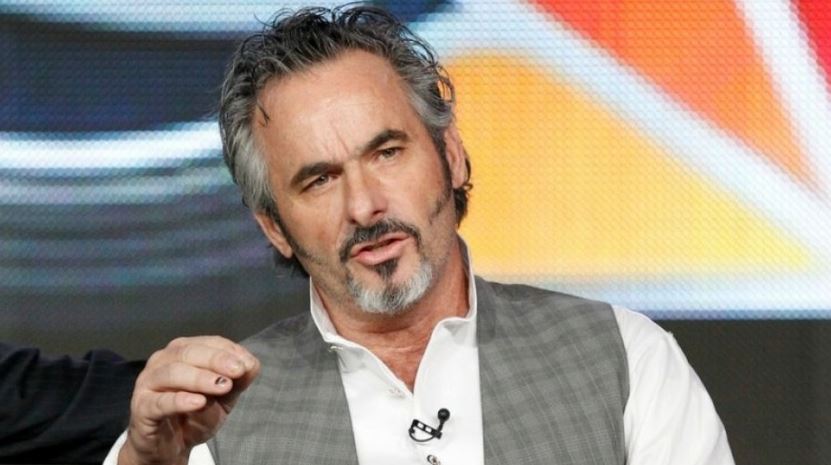 Perhaps you know a thing or two about David Feherty, however, how well do you know about him? For instance, how old is he? How about his height and weight, moreover his net worth? In another case, David Feherty might be a stranger, fortunately for you we have compiled all you need to know about David Feherty’s biography-wiki, his personal life, today’s net worth as of 2022, his age, height, weight, career, professional life, and more facts. Well, if your all set, here is what I know.

David Feherty (David William Feherty) was born on 13th August 1958 in Bangor, County Down, Northern Ireland.
Until 1995, David and Caroline were married, and they have two sons. In 1996, David and Anita got married, and they have one daughter, Erin (b. 1998). Anita has two sons from her previous marriage. Currently, David, Anita, and his five children live together in Dallas, Texas.

In 1976, David Feherty started playing professional golf. He acquired ten professional wins in his career as a golfer. David won five times on the European Tour and five times in various other competitions. In the European Tour’s Order of Merit, David won 5 times. He finished twice within top 10 positions – 10th in 1989 and 8th in 1990. David Feherty also played golf on the PGA Tour in the U.S. (1994-1995). David Feherty’s best result on PGA tour was when he finished in 2nd place at New England Classic (1994).

David’s combined earnings from European Tour Order of Merit and PGA Tour was over $3 million. David represented Ireland during International Competition. Also, David was the captain of the Alfred Dunhill Cup team that won in 1990. David Feherty played for the European Ryder Cup team in 1991.

After David Feherty resigned as a professional golfer in 1997, he has written several best-selling books as per the New York Times. The titles of these books are as follows: ‘A Nasty Bit of Rough’, ‘An Idiot for All Seasons’, ‘David Feherty’s Totally Subjective History of the Ryder Cup: A Hardly Definitive, Completely Cockeyed, But Absolutely Loving Look at Golf’s Most Exciting Event’, ‘Most Popular Books’, ‘Somewhere in Ireland A Village is Missing An Idiot’ and ‘The Power of Positive Idiocy’.

David Feherty won the third highest honor – Outstanding Civilian Service Award within the Department of the Army Civilian Awards for contributing to the US Army community through his work with the Troops First Foundation (2012).