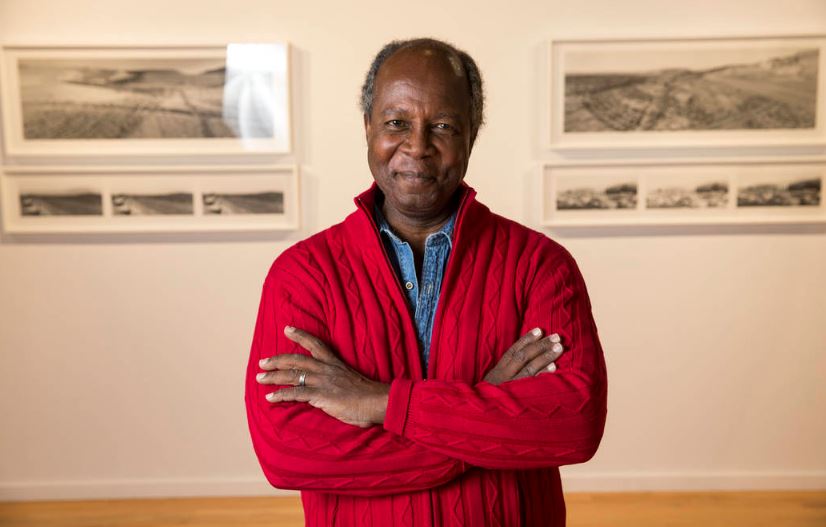 Clarence Gilyard is a famous American actor has appeared in theatres, television series, and movies. He is renowned for his role as a private investigator in ‘Matlock’ and enacting James Trivette in ‘Walker Texas Ranger.’ Clarence is also known as a professor and author.

Clarence Gilyard (Clarence Alfred Gilyard Jr.) was born on 24th December 1955 in Moses Lake, Washington in the US. His father, Clarence Gilyard Sr. was an Air Force officer based in Florida, Hawaii, and Texas.

In 1974, Clarence graduated from Eisenhower High School. He joined the Air Force Academy as a cadet for one year. Clarence was on a tennis scholarship, played football and a member of Sigma Chi Fraternity at Sterling College. Clarence quit his studies to move with a friend to Beach, California. He majored in Acting at California State University, Long Beach and financed as a waiter. Clarence graduated with Bachelor’s degree from California State University, Dominguez Hills. In 2003, Clarence earned Master of Fine Arts in Theatre performance from Southern Methodist University.

Clarence Gilyard married twice. Since 2001, Clarence and Elena have been married. Clarence has five children.

Clarence Gilyard enacted as Lieutenant Marcus “Sundown” Williams in his first movie ‘Top Gun’ (1986). Clarence was a military person in ‘Karate Kid Part II.’ He enacted Theo, the terrorist computer expert, in ‘Die Hard’ and Pastor Bruce Barnes in ‘Left Behind.’ In 2005, Clarence Gilyard resigned from the film industry.

Clarence Gilyard’s Net Worth & Salary in 2022

As of 2022, The net worth of Clarence Gilyard is $6 million. Most of his wealth comes from his acting career. After resigning, Clarence earned an annual salary of $588235 as an Associate Professor of Theatre at the University of Nevada. Clarence has also served as the consultant of Communications Committee of the US Catholic Bishops. Over the years, Clarence has earned from the sale of his books too.

Currently, Clarence Gilyard is actively involved in social work. He serves as one of the board members of the Children’s Organ Transplant Association.