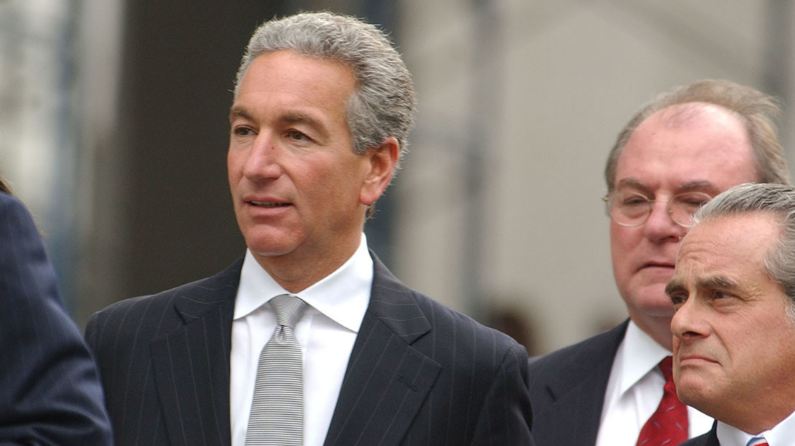 Charles Kushner was born on 16th May 1954 in Elizabeth, New Jersey, the U.S.A. When Charles was born, he was given the name of his late maternal uncle, Chanan who died while in the concentration camp in Holocaust. Charles Kushner’s parents, Joseph and Rae Kushner, were survivors of the Jewish Holocaust.

In 1999, Charles Kushner was awarded the New Jersey’s Ernst and Young Entrepreneur of the Year. At the time, Kushner Companies had over 10,000 residential apartments, community bank, commercial and industrial properties. Also, Kushner Companies was known for its homebuilding business. Later in life around 2006, Charles moved his real estate business from New Jersey to New York City. Around early 2007, Kushner Companies spent US$1.8 billion to buy the 666 Fifth Avenue building, Manhattan.

There is a Kushner Hall built on the campus of the Hofstra University. Also, the campus of Shaare Zedek Medical Centre, Jerusalem, is named ‘Seryl and Charles Kushner Campus’ to honor their donation of $20 million.

Charles Kushner’s Net Worth & Salary in 2022

Charles Kushner succeeded as a real estate businessman who founded Kushner Companies and became its Chairman since 1985. His both sons, Jared and Josh, are also successful businessmen.