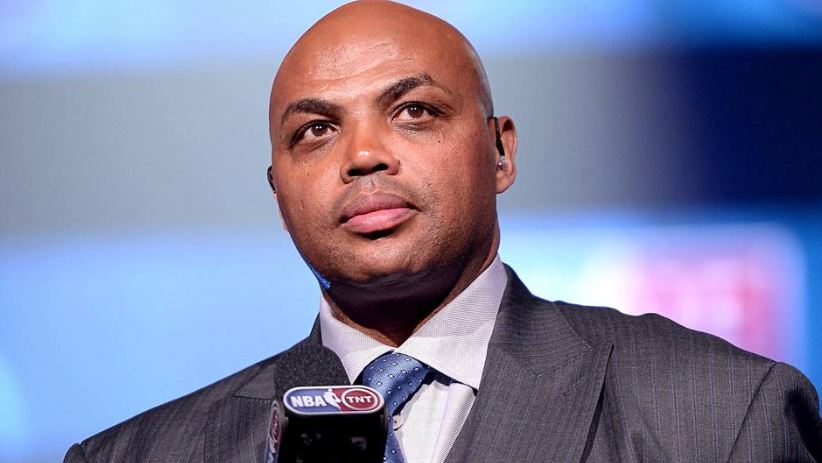 Whether you refer to this man as Charles Barkley, Chuck, Sir Charles or The Round Mound of Rebound, this man remains an inspiration to many people especially basketball players. The American was once a professional basketball player. As of now, he is an analyst on the Inside the NBA. As far as the National Basketball Association is concerned, he is one of the most dominant power forwards.

Charles Barkley was born in 1963 on 20th February. His parents gave him the name Charles Wade Barkley. His place of birth was Leeds in Alabama. He also grew up in the same area.

His education started at Leeds High School. Then, he joined the Auburn University. His major was business management.

Despite being in the limelight for the better part of his life, Barley has remained a family man. Charles has been married to his wife since 1989. Her name is Maureen Blumhardt. That same year, the couple welcomed their firstborn. They gave the baby girl the name Christiana.

He joined the Philadelphia 76ers that same year. He played for the team until 1992. Barkley was part of the Phoenix Suns. His stay lasted from 1992 to 1996. Then, he joined the Houston Rockets. He stayed there until his retirement.

His career as an analyst began in 2000. His first post which he still holds up to date was in Turner Network Television. Others include Saturday Night Live as a host and the Inside the NBA as a commentator.

Barkley has acted in Suits, Space Jam, Modern Family and We Bare Bears. He is also the writer of the foreword of The Life of Reilly by Rick Reilly of 2000. Two years later, Barkley published a book called I May Be Wrong, But I Doubt It. The next one was in 2005 with the title Who’s Afraid of a Large Black Man?

He has appeared on several video games. They include the NBA Playoffs, Lakers versus Celtics and Barkley Shut Up and Jam! He was the spokesperson of WeightWatchers in 2011. During that time, he could appear on not only television but also online ads.

During his career, he won the SEC Player of the Year and the Phoenix Suns Ring of Honor. In 1993, he was the NBA most valuable player. He was a winner of 2 Olympic Games gold medals. He also won another one in the FIBA Americas Championship. He earned a Sports Emmy Award too.

Charles Barkley’s Net Worth & Salary in 2022

As of 2022, The net worth of Charles Barkley is around $45 million. He earned most of it during his career as a professional basketball player. After all, it lasted for 16 years. Other than that, he has made appearances in films as well as video players. After his retirement, he continued working as a television analyst. Additionally, Barkley is an author of several books.

Charles Barkley is a man who has left a legacy as a great professional basketball player. The man has won awards, medals, and titles as well. Since his retirement, he has been shining in other fields including acting, analyzing and video games. As a result, he has achieved the huge fame and net worth. He is evidence that hard work pays.